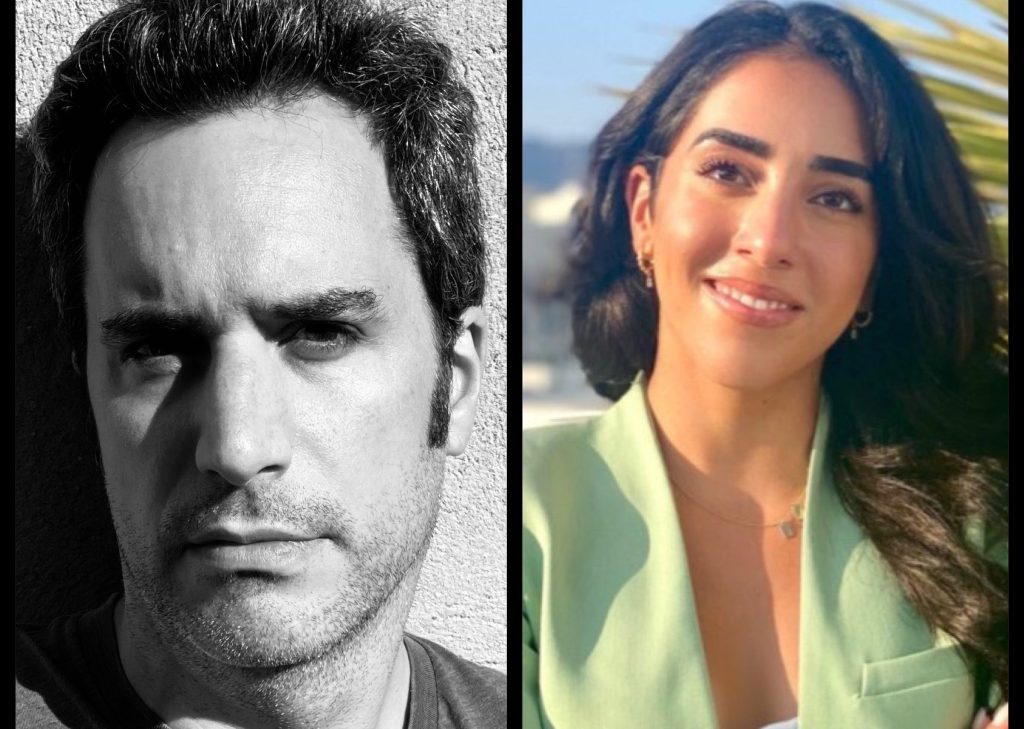 Wavelength, the Emmy-award winning film production company behind Feels Good Man, CUSP, and Sundance/SXSW favorite 32 Sounds, has announced a wave of new hires to support their exponential growth in the past year. The newest members of the Wavelength team include award-winning filmmaker Eric Mahoney as Head of Development and Roz Sedaghat as Head of Legal and Business Affairs. Both will work closely with Founder, CEO, and Executive Producer, Jenifer Westphal and President and Executive Producer, Joe Plummer as the company continues to expand to meet content demands.

“As Wavelength expands further into the narrative space we are excited to grow our team to meet production demands.” stated Joe Plummer, President and Executive Producer at Wavelength, “With 15 films in development and production on both sides of the non-fiction aisle along with several exciting Studios projects, we look forward to continuing to build on this momentum in 2022”.

Eric Mahoney joins Wavelength as Head of Development where he will ideate and develop original projects while working closely with agents, creators and filmmakers to grow the company’s network of collaborators. In addition to his debut documentary North Dixie Drive, Mahoney has produced the global anthology film Madly, which won Best Actress at the 2016 Tribeca Film Festival, as well as the 2019 SXSW documentary Brainiac: Transmission After Zero which he also directed.

“I’m thrilled to be joining the Wavelength team during this exciting period of growth.” stated Mahoney. “Their dedication to fostering first time filmmakers, while telling diverse award-winning stories is something I am honored to be a part of.”

A graduate of the UCLA School of Law, Roz Sedaghat earned her J.D. in the Media, Entertainment & Technology Law and Policy specialization in 2020, bringing her expertise to the Wavelength team as Head of Legal and Business Affairs. In her new role, Sedaghat will handle all agreements related to the production and distribution of documentary and narrative films as well as provide practical and business-oriented legal counseling on various employment law issues. While in law school, she received extensive in-house experience through competitive internships at WME, HBO, and Disney. Roz comes to Wavelength with a background in transactional entertainment law and intellectual property litigation, previously having handled all stages of copyright and trademark litigation at a boutique law firm.

Wavelength’s most recent project 32 Sounds  premiered on the opening night of Sundance to rave reviews. Up next is the heartfelt documentary feature Let Me Be Me  which will be opening in select theaters and digital on February 25th via Greenwich Entertainment. 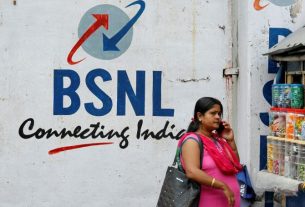 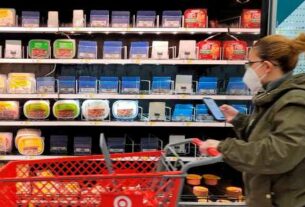 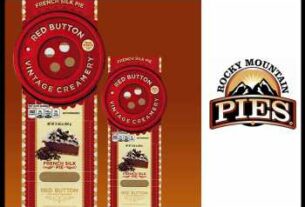