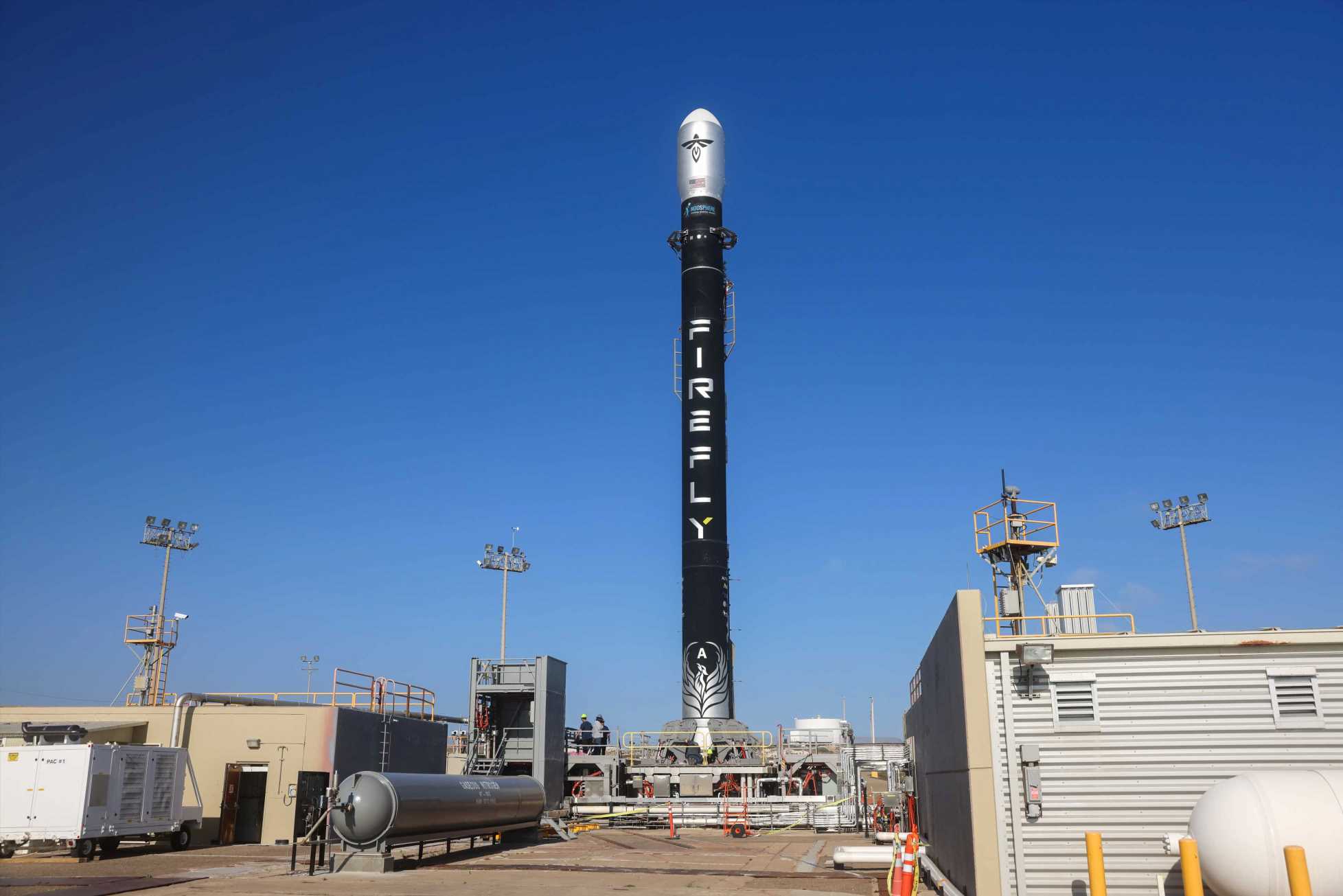 [The livestream is slated to begin at 8pm EDT. Please refresh the page if you do not see the video player above.]

Space company Firefly is aiming to launch its Alpha rocket for the first time on Thursday evening, lifting off from Vandenberg Space Force Base in California.

Standing at 95 feet tall, Firefly's Alpha rocket is designed to launch as much as 1,000 kilograms of payload to low Earth orbit – at a price of $15 million per launch. This puts Firefly in the "medium-lift" category of rockets, pitting it against several other companies including Richard Branson's Virgin Orbit, ABL Space and Relativity Space.

Firefly, with a valuation of more than $1 billion, has raised more than $175 million to date. The company is best known for its launch business, with the Alpha and the planned Beta. But it is also working on a lunar lander called Blue Ghost and a space utility vehicle – also known as a "space tug" — to transport satellites into unique orbits after a launch.

The company had planned to launch its first Alpha rocket in December, but CEO Tom Markusic told CNBC earlier this year that Firefly "ran into some problems with readiness of the launch site" at Vandenberg Air Force Base in California, and also had a significant delay from a supplier of the rocket's flight termination system – a key piece required for the rocket to launch. Markusic worked at Elon Musk' SpaceX, Jeff Bezos' Blue Origin and Branson's Virgin Galactic before Firefly. 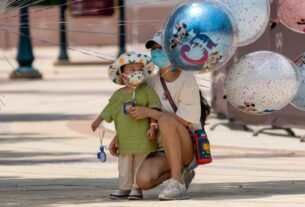 Video: China tests everything for Covid, even wind from North Korea 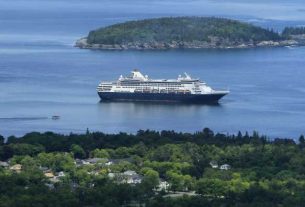 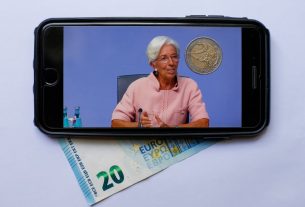