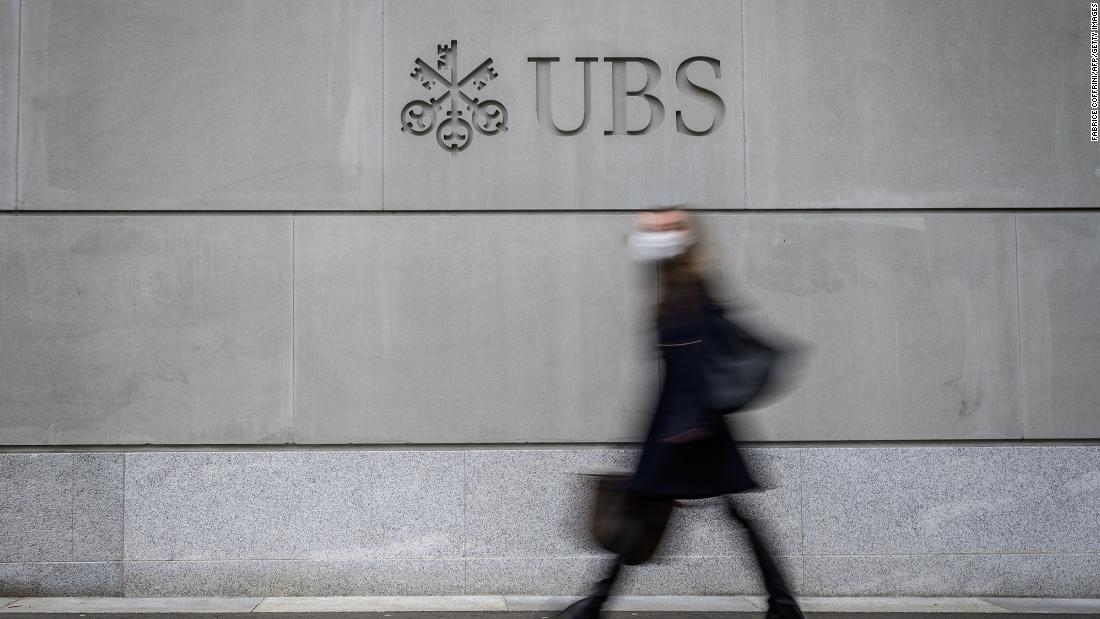 The Swiss bank will allow up to two-thirds of its employees around the world to permanently adopt a hybrid schedule that includes a mix of working from home and from the office, a person familiar with the matter told CNN Business.
UBS’ approach stands in contrast with the rush at Morgan Stanley and some other Wall Street firms to get employees back in the office.

“As a firm, we’re committed to support the flexibility for hybrid working where possible,” UBS executives wrote in an internal note to employees earlier this month. News of the hybrid approach by UBS (UBS) was previously reported by the Financial Times.

There will be no maximum number of days these hybrid schedule employees can work remotely, the person told CNN Business.

However, UBS, which employed about 73,000 people around the world as of the end of 2020, said employees won’t have carte blanche to work remotely.
“Please also understand that hybrid working doesn’t mean that you can work wherever and whenever you want,” the note said. “Business and team needs have to be taken into consideration and any agreement to work in a hybrid model needs to be discussed and agreed with your line manager.”

UBS said hybrid working will be offered where “role, tasks and location allow,” adding that some tasks may “require an onsite presence” and others may not be suited for remote work due to regulatory or supervisory reasons.

The more relaxed stance by UBS and other European lenders could help them attract talent, especially against tech firms offering the flexibility that many younger employees and working parents are seeking.
Citigroup (C), the only big US bank with a woman as CEO, also announced in March that most roles at the company will be designated as hybrid. Citi said employees with hybrid roles can work from home up to twice a week.
But many US-based Wall Street firms have signaled a desire to turn the page on the era of virtual work for a variety of reasons, including cultural concerns, cybersecurity and legal vulnerabilities, and a hope to inspire confidence in New York City. At its core, banking is a face-to-face business.
Morgan Stanley (MS) CEO James Gorman recently warned he’ll be “very disappointed” if workers aren’t back in the office by Labor Day. If they’re not, “then we’ll have a different kind of conversation,” Gorman warned.

At Bank of America (BAC), CEO Brian Moynihan similarly said in a recent interview, “We expect the majority of our employees to return after Labor Day.”
And Goldman Sachs (GS) asked its employees to be back at the office by mid-June. The bank also ordered staffers to say whether they’ve been vaccinated.
Source: Read Full Article 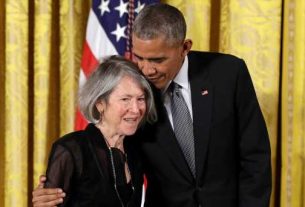 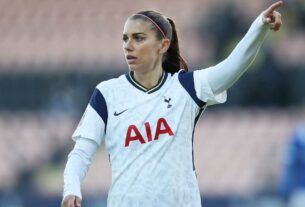 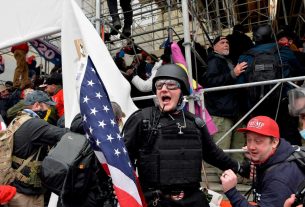