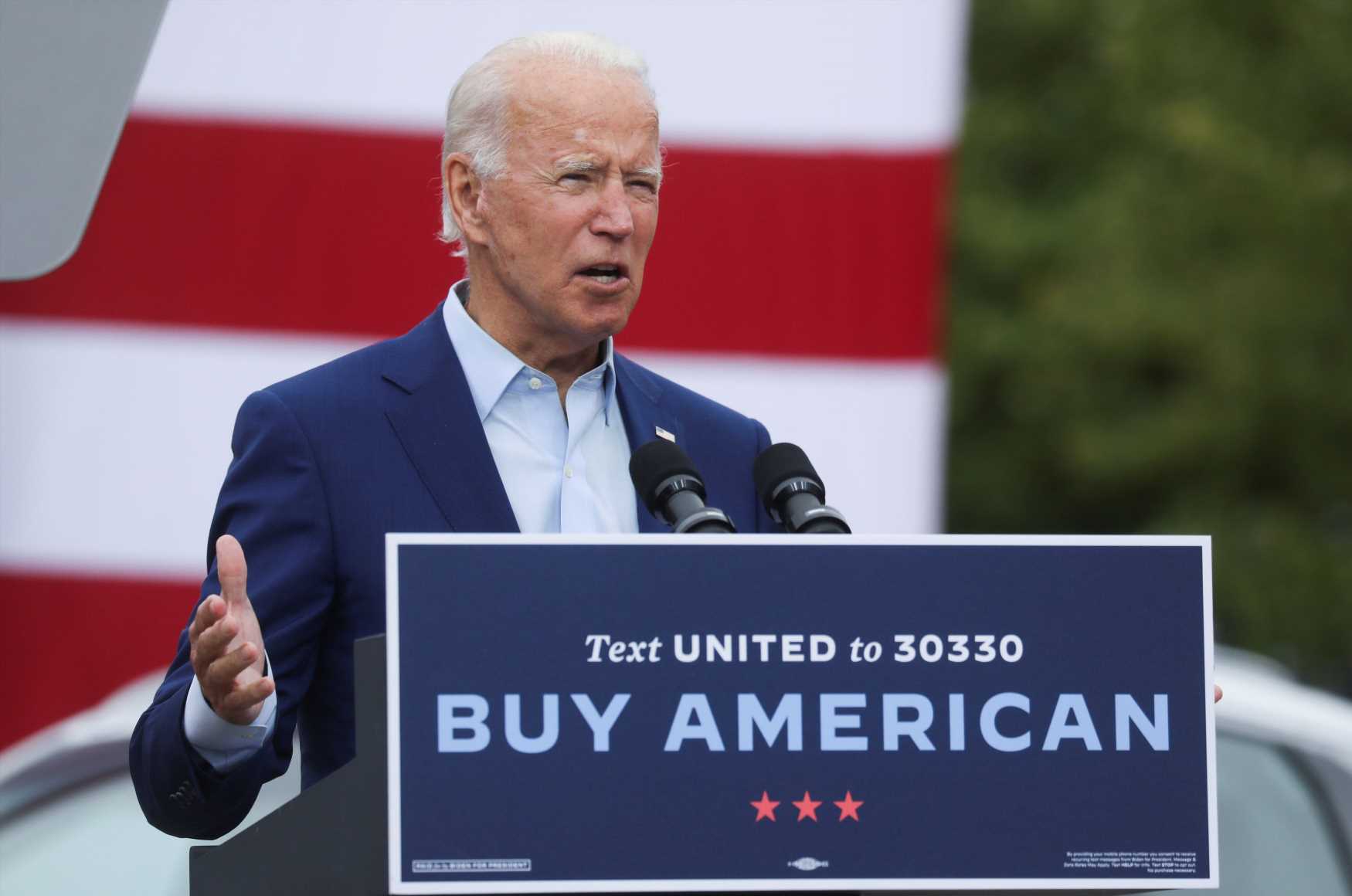 Democratic donor and money manager Michael Novogratz told CNBC on Monday that Joe Biden defeating President Donald Trump would at first cause problems for the U.S. stock market. But the former hedge fund billionaire turned cryptocurrency investor contended that a victory by the former vice president would, ultimately, go on to benefit Wall Street.

"I think Biden's going to win. I hope Biden wins. But if he wins, I think the market will go down, at least initially because he's going to raise capital gains tax," Novogratz said on "Squawk Box." "There's a lot of people with a lot of gains. They're going to look and scratch their head and say, 'Hey better sell this year before the tax rate goes up.'"

The Democratic president's nominee's stated intention to raise taxes on the wealthy would be another possible drag on the market, said Novogratz, a former fund manager at Fortress Investment Group.

"So the people that have been benefiting the most in this election, which is the 0.1% or the 1%, is going to get hit hardest by [Biden's] tax plan," he explained. "They probably can afford it. They've had a pretty good run. But \it's not going to be good for the overall market."

Novogratz — a philanthropist who chairs the board of The Bail Project, which advocates for criminal justice reform — is a donor to Democratic candidates. He gave $200,000 to the Biden Action Fund in June. Most recently, in July, the former U.S. Army helicopter pilot also donated $5,000 to With Honor, a political action committee that supports military veterans in the House of Representatives.

Despite believing there will be an initial hit to equity markets, should Biden prevail in the Nov. 3 election, Novogratz believes that four years of Biden in the White House would provide benefits to stocks.

"It's probably better for the markets because the chaos Trump brings every week, every day, just gets tiring. It hasn't hit the market yet because what's really driving it is [Federal Reserve Chairman Jerome Powell's] liquidity," said Novogratz, referencing, in part, the vast monetary support provided by the central bank in response to the coronavirus pandemic. However, he predcicted that regardless of who wins, Biden or Trump, "I think you're going to see a lot of liquidity.

Trump frequently discusses the stock market and touts the gains made under his presidency, especially for those with retirement savings. Earlier this year, the Dow Jones Industrial Average briefly wiped out all the gains it had made since Trump was elected in November 2016, following a steep sell-off induced by the worsening pandemic. But a robust rally from those March lows has followed, and as of  Friday's close, the Dow was up about 50% from where it finished on the afternoon of Election Day, Nov. 8, 2016, before Trump was later elected president.

Biden has criticized Trump's focus on stocks, a large share of which are owned by the wealthiest American households. In early July, Biden said he wanted to end the "era of shareholder capitalism." Referencing the "wealthy investor class," Biden said, "they don't need me."

Novogratz, who has for months been skeptical of the market's rally from coronavirus lows, said he believes stocks over time would stand to benefit more if Biden won and began to pursue key agenda items. At the same time, he also acknowledged the difficulty of passing reforms on issues such as the cost of college and access to health care.

Even so, Novogratz contended, "for our country to actually start balancing out the disproportionate gains … in the long run, if you get the country right and you get that balance right, markets will be stronger." 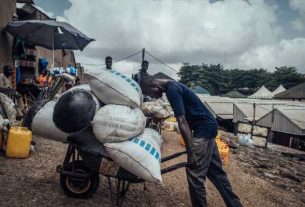 Nigeria Economy Falls By the Most in a Decade 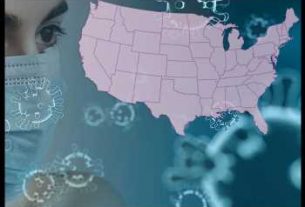 COVID Deaths Double In US In Last 24 Hours 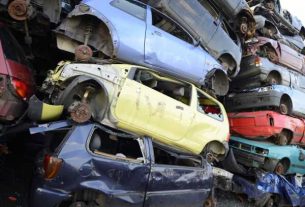