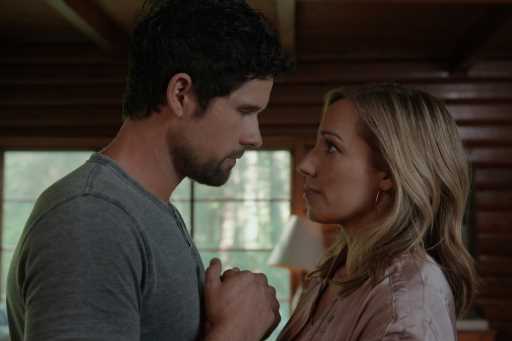 Virgin River logged a second week as the most-streamed title in the U.S., according to Nielsen, and Stranger Things and The Gray Man also repeated in second and third place, respectively.

The entire Top 10 for July 25-31 was comprised of Netflix films and series, which used to be a weekly pattern but has become more rare. Because of the delay built into Nielsen’s reporting process, streaming numbers for House of the Dragon on HBO Max will not be out for another three weeks, but that title is one of a few in August likely to disrupt the all-Netflix nature of the chart.

Viewership for Virgin River, which just added a fourth season, fell just 9% from the prior week to come just shy of 2.4 billion minutes of streaming. Stranger Things, most of whose fourth season premiered in May, slipped 19%, while Russo Bros. spy action movie The Gray Man declined just 5%. Nielsen noted that viewership of Stranger Things since the first part of Season 4 debuted, has surpassed 44 billion hours in the U.S. alone.

Jinny Howe, Netflix’s head of drama, told Deadline’s Nellie Andreeva this week that she could envision Virgin River going beyond its fifth season, which is currently in production. “I think we definitely see more longevity and growth with the show,” said Howe, a former John Wells Productions exec who counts herself as a fan of the Robyn Carr romance novels on which the series is based. “As long as the audience asks for it and shows up — and I think we see with Season 4 that the fandom is very strong and growing in many places as well — it feels like based on what we’re seeing with Season 4 and the anticipation for Season 5 that there is a lot more storytelling to offer us.” 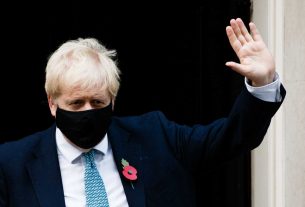 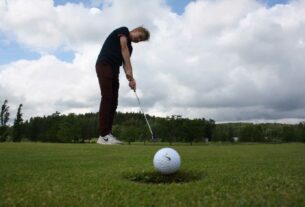 Why golf club-maker Callaway is moving away from the fairway 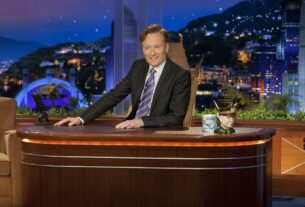 Conan announces his last show after 30 years in late night