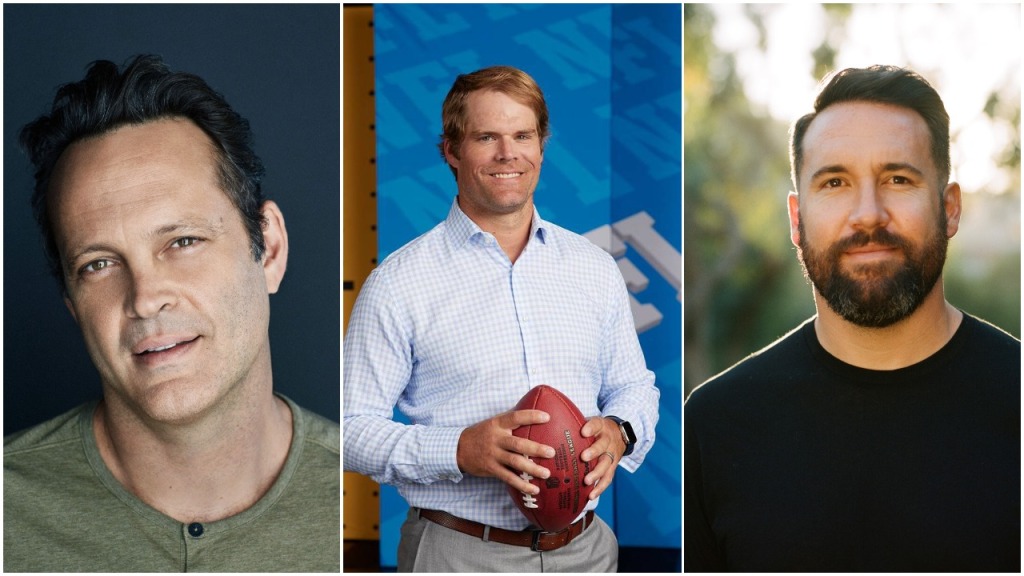 The trio have launched Audiorama, which will be backed by Powerhouse Capital, which has previously invested in companies including Wondery and The Athletic.

It will be run by Mikey Fowler, who was previously Director of Audio for Barstool Sports, who joins as VP and General Manager.

Audiorama’s first podcast, which will launch on March 9, will be hosted by Olsen, who has worked for Fox Sports since his retirement. Youth Inc. will explore the changing world of youth sports in America.

After a lifetime of sports, Olsen finds himself caught in the uncertainty and stress of balancing his personal experience as the son of a coach, as a pro athlete, the challenges, and responsibilities of being a youth coach in the current climate and culture of sports, and his primary role as a father. In each episode, he sits down with legacy sports families, coaches, psychologists, authors and more in search of guidance and tools to make the best decisions for his family. Guests include Shawn Johnson, Cooper Manning, Eric Weddle, Jerry Rice, Michael Gervais and Russell Wilson.

Audiorama has also brought in a couple of names in an advisory capacity; Peter Morris, who recently served as CEO of PodcastOne, and Peter Raskin, founder of sports marketing and talent management firm Rubicon Talent.

“Vince, Greg, Ryan, and I are dedicated to making Audiorama a podcast production company focused on building and developing each and every podcast we launch for the long haul rather than short term. We look forward to entering the playing field with top notch shows like Youth. Inc and distributing the kind of programming that audiences and advertisers alike crave,” said Fowler. “Audiorama is positioned to be a frontrunner in podcasting.” 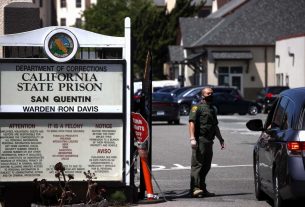 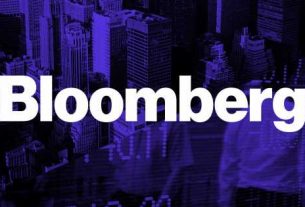 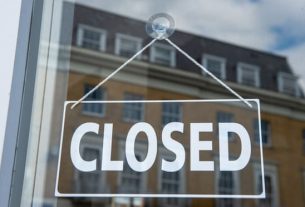