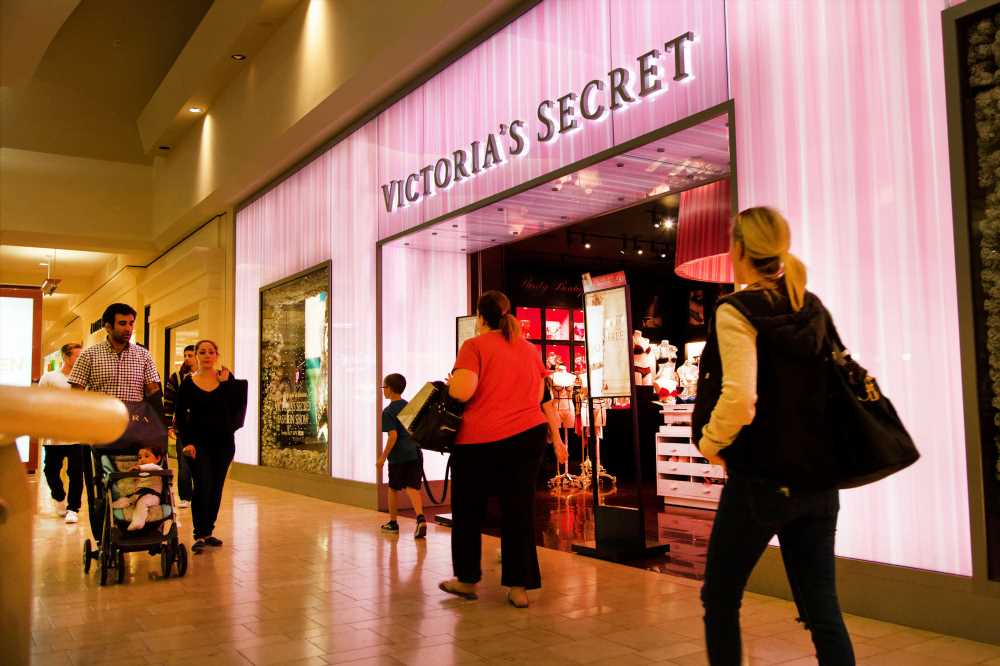 Victoria's Secret is planning a major comeback when it splits from L Brands next month, after years of declining sales and diminished relevance with women.

The lingerie company will change its name to Victoria's Secret & Co. when it lists as a separate public entity on Aug. 3 under the ticker "VCSO."

That's also when L Brands' name will change to Bath & Body Works, with a new ticker of "BBWI."

The two companies' management teams held a virtual investor meeting on Monday to detail what the split will look like, and what growth lies ahead.

"We got it wrong," Waters said during the presentation. "We lost relevance with the modern woman. And she told us very clearly to change our focus from how people look to how people feel — from being about what he wants, to being about what she wants."

Management told investors Monday that Victoria's Secret will target mid-single-digit revenue growth in the next three to five years.

While Victoria's Secret is still a dominant player in the lingerie category, it has lost touch in recent years with many female shoppers who prefer to buy from body-inclusive bra lines such as American Eagle's Aerie, Cuup and ThirdLove.

L Brands acquired Victoria's Secret in 1982 for $1 million, adding it to Les Wexner's war chest of mall brands that already included Express, Lane Bryant and The Limited. At the time, Victoria's Secret only operated six stores in addition to its catalogue business.

With its spin out of L Brands, Victoria's Secret is looking for a fresh start. The company knows it went too far — with its "Angels" strutting down runways, and with its often over-the-top and sex-focused marketing to consumers.

Waters outlined some of the steps the company is taking to try to win shoppers back: "Our vision is pretty ambitious. It is to be the world's leading advocate for women," the CEO said.

The company plans to make the displays at its stores more body inclusive by adding plus-size mannequins. It also plans to give hundreds of dated-looking stores a lighter look. Victoria's Secret will also test a number of off-mall locations, beginning this fall.

In terms of product, Victoria's Secret said it plans to enter categories including maternity, shapewear and bridal styles, while also expanding further into swim. Its PINK offshoot is still focused on catering to a younger generation of shoppers, but will stay away from marketing to the "beer pong" college crowd, management noted.

The company also hinted that it plans to one day bring back its iconic Victoria's Secret fashion show, which was canned in 2018 after the event suffered its worst-ever televised viewership. Waters said the new show, when it takes place, will be presented in a much more "culturally relevant" way.

Victoria's Secret is setting the right tone and it's starting from the top, according to one analyst.

"Most encouraging to us was management's forthright (and frequent) admission of the depth of Victoria's Secret's (and PINK's) previous missteps," Jefferies' Janine Stitcher said in a note to clients. "This is a key step in the turn, although we still believe there is work to be done in communicating the new positioning and re-engaging the consumer."

Evercore ISI analyst Omar Saad echoed the sentiment that progress is being made, but there are still proof points to watch for.

"The Investor Day put much more definition around the 'sexy for she instead of sexy for he' strategy we've seen over the past few quarters," Saad said. "Victoria's Secret has been one of the most dramatic success stories from pre-Covid to today."

Victoria's Secret is still eyeing bigger growth opportunities in China, its largest international market, and online. The company's 520 locations outside of North America make up about 7% of net sales, while digital accounts for 40% of its business, the company said.

"Our job now is to rebuild the foundation, go back to the fundamentals, and that's where we start right now," Waters said.

Bath & Body Works — maker of soaps, sanitizers, candles and body lotions — has its own plans after its split from Victoria's Secret.

Chief Financial Officer Wendy Arlin said Monday that the business aims to eclipse $10 billion in annual revenue in the next three to five years. Bath & Body Works' sales amounted to $6.4 billion in 2020.

Long the star within L Brands, Bath & Body Works got a particularly strong boost last year during the pandemic, as consumers stocked up on sanitizers to keep their hands clean. The biggest risk that it faces after the split is growth stalling.

However, Bath & Body Works plans to build on current momentum by expanding into new categories including hair care, facial skin products and home cleaning, the company said. That would pit the standalone business as a closer rival to beauty giants like Ulta and Sephora.

"There's a lot of whitespace out there, where we can grow into new or adjacent categories, areas that the Bath & Body Works customer would love to see," Arlin said. "We think that those are areas with opportunity to meaningfully drive our future results."

L Brands shares were up about 4.4% on Tuesday, having rallied 97% year to date. 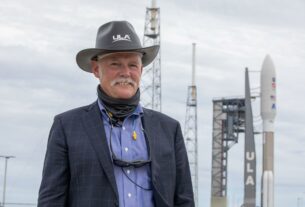 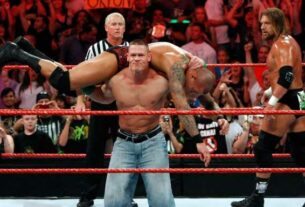 Companies Forced to Change Their Names