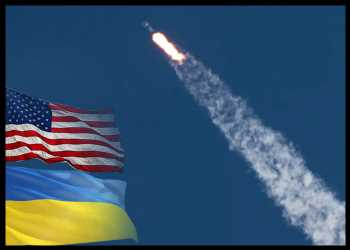 The United States will provide the Ukrainians with more advanced rocket systems and munitions that will enable them to more precisely strike key targets on the battlefield.

This was announced by President Joe Biden in an Op-Ed published by the New York Times.

The New weaponry, which will include powerful artillery and precision rocket systems, is part of a new $700 million military aid package to support the Ukrainians fight against the Russian invasion, according to President Biden and White House officials.

“We have moved quickly to send Ukraine a significant amount of weaponry and ammunition so it can fight on the battlefield and be in the strongest possible position at the negotiating table,” Biden wrote in the Op-Ed published online Tuesday evening.

It marks a major shift in Biden’s stand as he had refused the weapons long requested by Ukraine.

After Marine One Arrival on Monday Biden had ruled out reports that his administration is planning to send long-range rocket systems to Ukraine.

Ukraine has given assurance that the rockets will be used solely in the country limits, not against targets within Russia, senior administration officials told reporters.

“America’s goal is straightforward: We want to see a democratic, independent, sovereign and prosperous Ukraine with the means to deter and defend itself against further aggression,” Biden wrote. He made it clear that Washington does not seek a war between NATO and Russia.

Biden added that the United States will not try to bring about Russian leader Vladimir Putin’s ouster in Moscow. 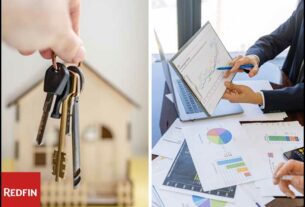 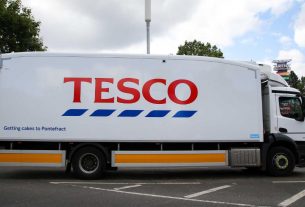 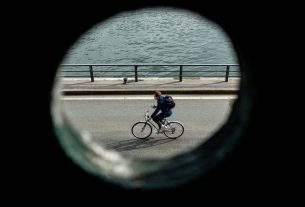