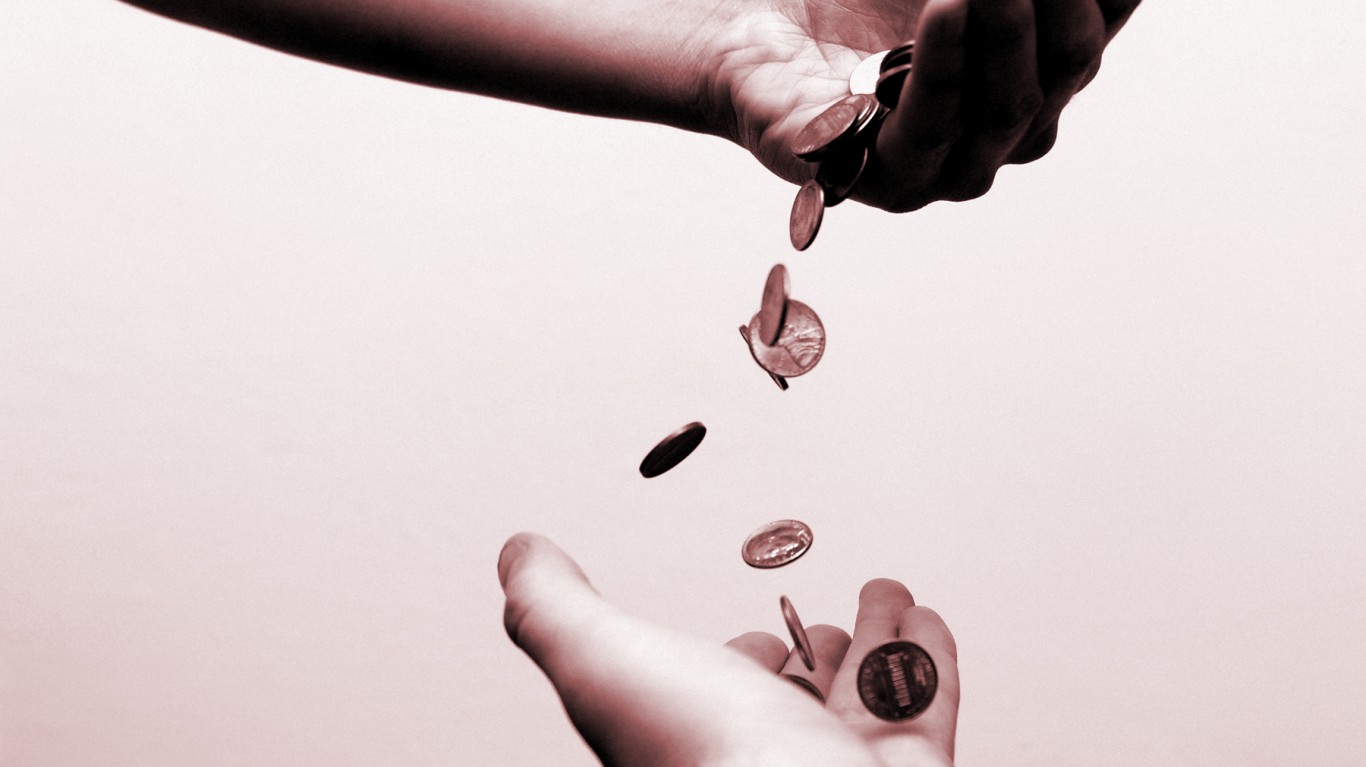 The United States has some of the highest levels of income and wealth inequality in the world. U.S. Federal Reserve data shows that the wealthiest 10% of Americans control $93.8 trillion, more than double the $40.3 trillion in the hands of the remaining 90% of Americans.

The income and wealth divide only appears to be growing wider. A January 2020 report published by the Pew Research Center found that over the last four decades, income growth for the top 5% of families by earnings has far outpaced income growth for families in lower income strata.

Income inequality varies considerably across the country, and in some U.S. counties, the problem is far more pronounced.

Using data from the U.S. Census Bureau’s 2019 American Community Survey, 24/7 Wall St. identified the 50 U.S. counties with the widest income gaps. Counties and county equivalents are ranked by their Gini coefficient, a measure of income inequality based on the distribution of income across a population on a 0 to 1 scale — 0 representing perfect equality and 1 representing the highest possible level of inequality.

Among the counties on this list, Gini scores are as high as 0.707 — well above the national Gini coefficient of 0.482. The places on this list are overwhelmingly concentrated in the South — including nine counties in Mississippi and eight parishes in Louisiana.

Causes behind rising inequality are complex and varied. A report published by the National Bureau of Economic Research ties the rising disparity to a range of economic factors, including globalization, technological advancement, a stagnant minimum wage, and the decline of labor unions. 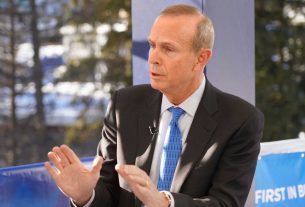 Chevron CEO on modern leadership: You can't be afraid to make yourself heard 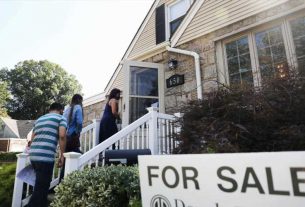 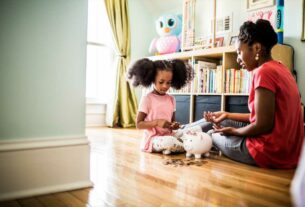