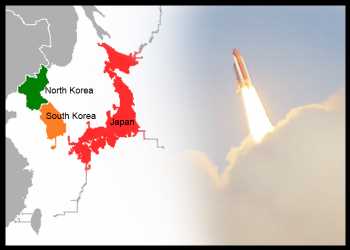 The United States has called on all countries to fully implement UN Security Council resolutions related to North Korea in the wake of a series of intercontinental ballistic missile launches carried out by the Communist regime.

The UN resolutions call for sanctions which are intended to prohibit North Korea from acquiring the technologies and materials needed to carry out these destabilizing tests.

North Korea fired a number of missiles near South Korea’s waters on Wednesday, evoking a corresponding response from the South.

South Korea claimed that the missile tests have failed.

The ICMB launch triggered emergency alert by the Japanese government on Thursday morning to residents in some of its northern regions to take shelter.

The launches evoked condemnation by the governments of the United States, South Korea and Japan.

“This launch is a clear violation of multiple United Nations Security Council resolutions and demonstrates the threat the DPRK’s unlawful weapons of mass destruction and ballistic missile programs pose to its neighbors, the region, international peace and security, and the global non-proliferation regime,” the U.S. State Department said.

“Together, with the international community, we call on the DPRK to refrain from further provocations and engage in sustained and substantive dialogue. Our commitments to the defense of the Republic of Korea and Japan remain ironclad,” it added.

A statement by NSC Spokesperson Adrienne Watson said President Joe Biden and his national security team are assessing the situation in close coordination with Washington’s allies and partners.

“This launch, in addition to the launch of multiple other ballistic missiles this week, is a flagrant violation of multiple UN Security Council resolutions and needlessly raises tensions and risks destabilizing the security situation in the region,” he added.

Watson urged all countries to condemn these violations and call on North Korea to cease its destabilizing actions and engage in serious dialogue.

He warned that the United States will take all necessary measures to ensure the security of the American homeland and Republic of Korea and Japanese allies.

Joint US-South Korea military drills in the air involving hundreds of aircraft and thousands of troops from both countries this week are seen as the immediate provocation behind the missile launches by Pyongyang. 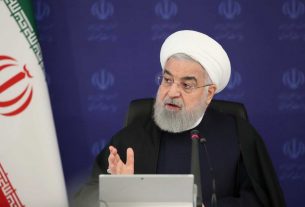 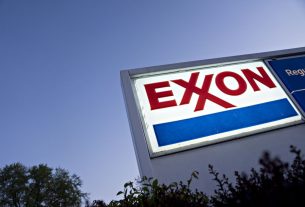