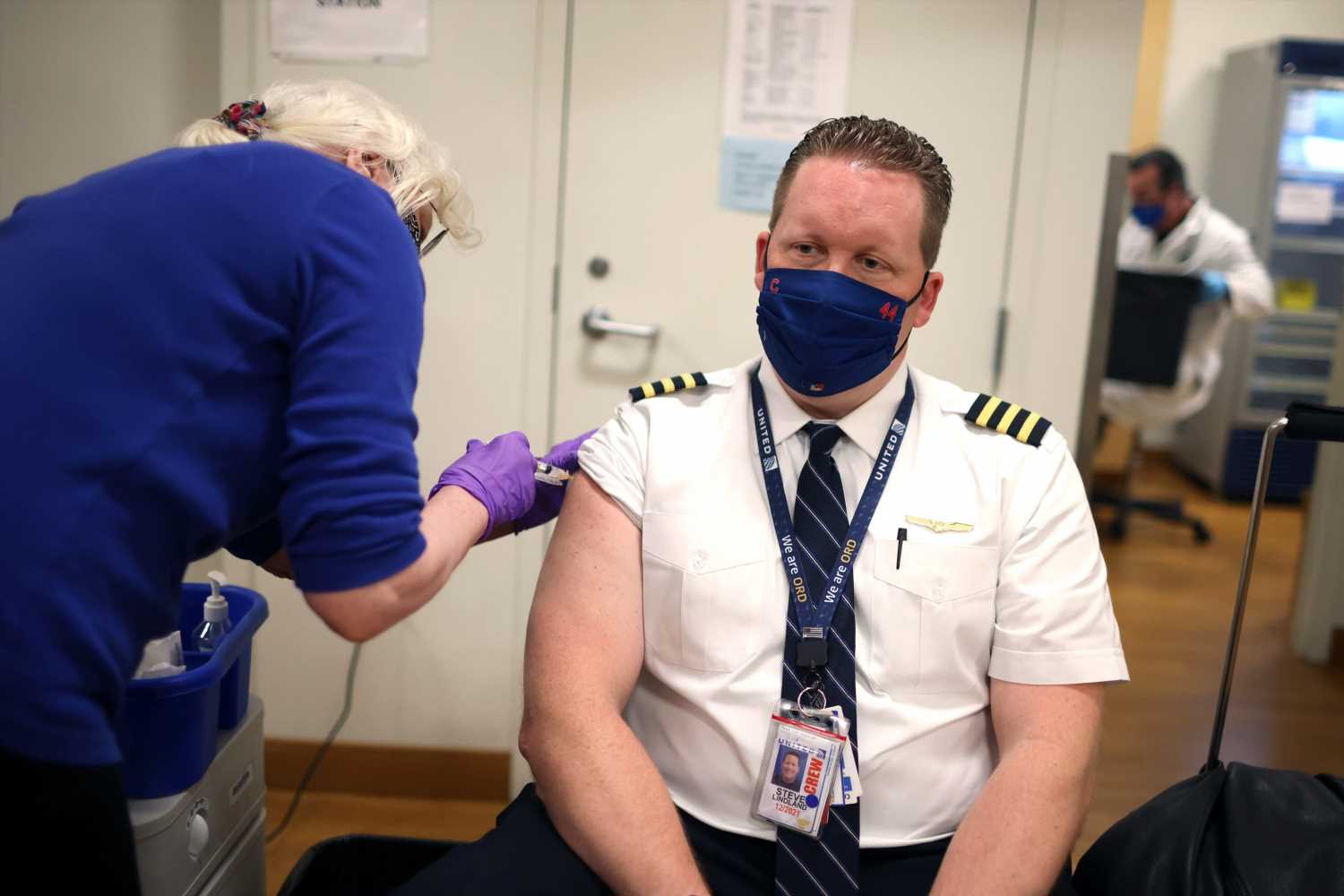 The deadline for United Airlines employees to get vaccinated against Covid-19 has passed, opening the door to termination as early as Tuesday in one of the country's strictest mandates for inoculation.

CEO Scott Kirby said during an interview at the Atlantic Festival on Monday that 98.5% of the company's employees are vaccinated. That doesn't include staff who are exempt from the mandate due to religious or medical reasons, according to a spokeswoman.

United, which has 67,000 U.S. employees, earlier this month said staff to whom it grants such exemptions will be placed on temporary unpaid leave. Unvaccinated employees without exemptions face termination, though that process could take weeks.

"If you have not received and reported at least one shot or have not been granted an accommodation extension, United will start the separation process as early as September 28," the company told employees Wednesday.

Employees fired for not getting vaccinated would be terminated on the grounds of violating a company safety policy, which could make them ineligible for unemployment benefits.

Kirby said he was hopeful that the number of vaccinated staff would rise as the deadline to disclose their status to the company approached late Monday.

The number of flight attendants who hadn't sent in their vaccination cards and hadn't received an exemption fell by about half from the weekend to Monday, according to the Association of Flight Attendants, which represents the carrier's roughly 23,000 cabin crew members.

Six United Airlines employees sued the carrier in federal court in the Northern District of Texas, alleging the company didn't provide them with "reasonable accommodations" for religious or medical reasons.

U.S. companies have increasingly issued vaccine mandates for some or all of their employees, from Tyson Foods to Walmart and McDonald's since Covid cases spiked over the summer.

President Joe Biden earlier this month said his administration plans to mandate that large companies' to require vaccines of employees or have them test regularly for Covid. Airline executives say they are awaiting the specifics.

All major U.S. carriers have encouraged staff to get vaccinated but have diverged in their approaches, which has included extra pay or time off as an incentive. Most haven't required vaccines.

Even if an airline doesn't require vaccines, it could affect where some employees could fly. For example, American Airlines told pilots on Sept. 20 that the governments of Suriname and Canada will require aviators to be vaccinated to work those trips, according to a staff memo. That also applies to flight attendants, according to their union. 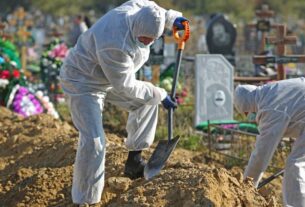 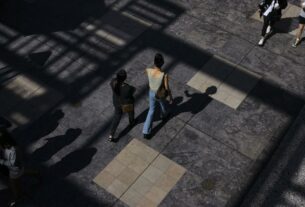 'Prices are still rising, but not as quickly': Romans breaks down inflation data 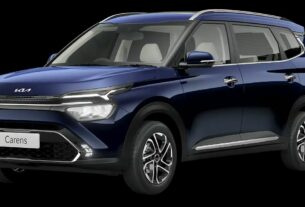 Kia to stay away from sedans and hatchbacks