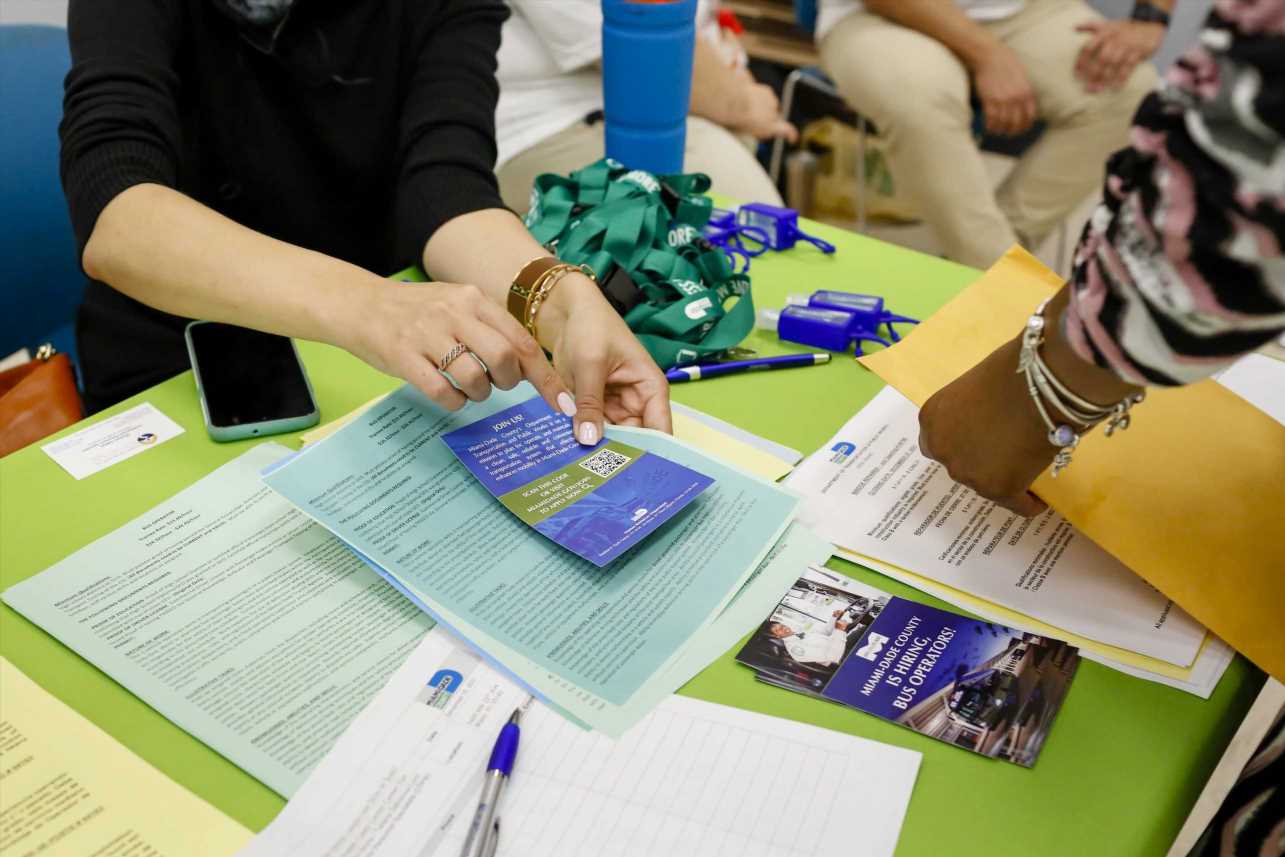 Initial claims for unemployment benefits ended 2021 near pre-pandemic levels, after an improving labor market led claims to fall roughly fourfold over the course of the year.

However, a surge in Covid-19 cases amid the spread of the highly contagious omicron variant threatens to negatively impact the labor market in early 2022.

Initial claims are a proxy for benefit applications after a layoff. Americans filed 198,000 unemployment claims last week, on a seasonally adjusted basis, the Labor Department said Thursday, its last update before the new year. That level is slightly higher than a 52-year low hit earlier in December.

Initial claims averaged 199,250 a week in December — more than four times less than the 849,000 average at the beginning of the year (in January 2021) and less than the pre-pandemic 225,000 average in December 2019, according to an analysis of data from the Federal Reserve Bank of St. Louis.

Overall, the reduction in claims points to fewer layoffs.

"With job openings as high as they are, and so many employers scrambling to retain and/or add personnel, job security might be viewed as one of the gifts of the current holiday season, at least from a worker's point of view," Bankrate senior economic analyst Mark Hamrick said in an analysis of jobless claims earlier this month.

Laid-off workers may also be ineligible to apply for unemployment benefits if they'd recently collected — and exhausted — state aid after an earlier layoff. The dynamic may somewhat mute the weekly claims figures, though the extent to which it's occurring is unclear.

Federal pandemic-era benefit programs, which extended the duration of aid beyond the traditional 26-week maximum, ended on Labor Day. They had also offered an extra $300 a week.

More from Personal Finance:
Will student loan debt ever be forgiven?
Don't forget your 401(k) if you join the 'Great Resignation'
Where stock investors should consider putting their money in 2022

The U.S. unemployment rate has fallen "farther and faster" than expected, according to Jason Furman, an economist at Harvard University and economic advisor to former President Barack Obama.

The 4.2% unemployment rate in November was its lowest since February 2020.

The ratio of unemployed workers to job openings was 0.6 in November, the lowest level on record, Furman noted. Job growth has also been strong in 2021, with the economy adding 555,000 jobs a month, on average, since last December, roughly in line with expectations, he said.

However, the economy remains almost 4 million jobs shy of its pre-pandemic mark, according to the Bureau of Labor Statistics.

The supply of workers has also "disappointed," Furman said. Roughly 2.4 million fewer workers are participating in the labor force relative to February 2020.

The "realistic" unemployment rate, which adjusts for this decline in labor force participation and other factors, is 5.4%, or 1.9 percentage points higher than its pre-pandemic level, Furman said.

It's unclear whether the labor-market trends will continue in coming weeks and months, given a surge in cases due to the highly contagious omicron Covid variant. Restaurants, entertainment venues and other businesses have closed as infections among staff have caused labor shortages. 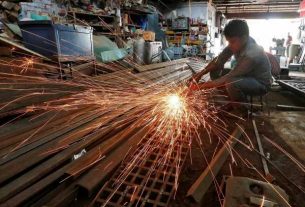 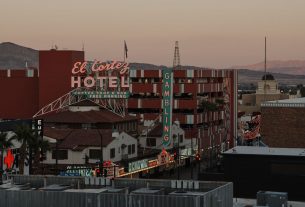 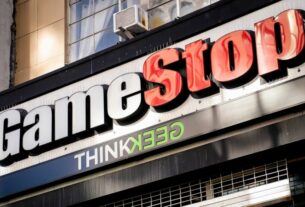 Hottest seller at GameStop is its own stock, $1B raised