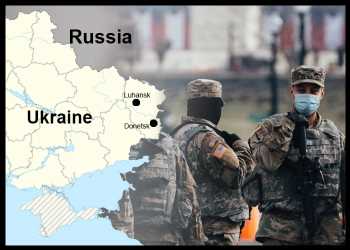 A Ukrainian court has sentenced a young Russian soldier to life imprisonment after he pleaded guilty to killing an unarmed civilian in the ongoing war.

Prosecutors say Shishimarin, a tank commander, shot a 62-year-old man in the northeastern Ukrainian village of Chupakhivka on February 28 without any provocation.

Ukrainian President Volodymyr Zelenskyy has urged world leaders to impose maximum sanctions against Russia, including an oil embargo, and to end all trade ties with that country.

Zelenskyy made the call while addressing the World Economic Forum meeting in Davos via video link.

Ukraine may be losing between 50 and 100 lives a day in the Donbas region, where fierce fighting is raging, according to him.

The British Defence Ministry said Russia has suffered a death toll in the first three months of its invasion of Ukraine similar to the number of lives that the Soviet Union lost during nine years of the Afghan-Soviet conflict.

Ukrainian presidential adviser Mykhailo Podolyak has ruled out any ceasefire or any deal conceding its territory to Russia.

Poland has cancelled a three decades-old gas supplies and infrastructure deal with Russia, Polish minister for Environment Anna Moskwa announced Monday. The agreement included the supply of gas via the Yamal pipeline and the construction and maintenance of infrastructure related to the transit of gas through Poland.

The United Nations has said the war has displaced 8 million people within Ukraine this year, and more than 6 million refugee movements from Ukraine have been registered. 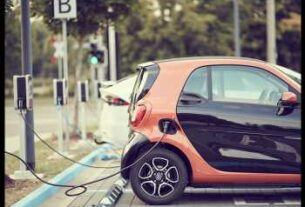 Plan To Set Up 500, 000 Charging Stations For Electric Vehicles Across US 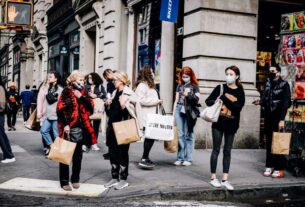 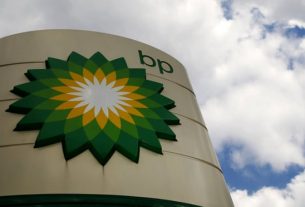 BP expects Covid-19 to have ‘enduring impact on global economy’