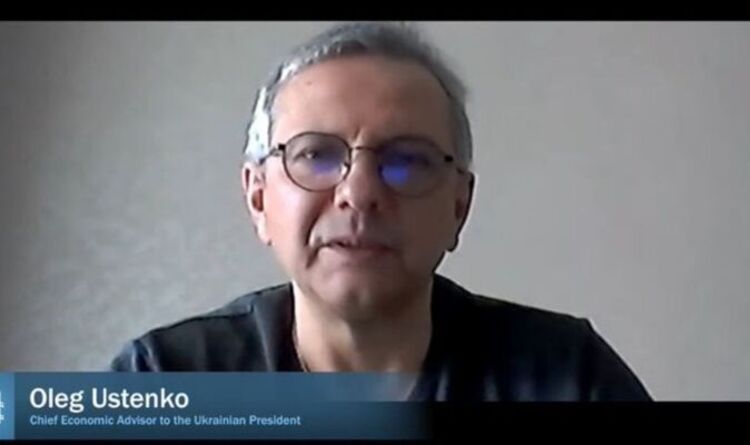 He also stated on Thursday that assets in infrastructure that are valued at over $100 billion have been destroyed since Russia’s attack on Ukraine 16 days ago. The estimate of the damage is “very approximate” and includes bridges, hospitals, equipment, and other physical assets.

Mr Ustenko suggested that the reconstruction effort could be partially funded from frozen Russian assets, including those of the Russian central bank held outside the country and restrained by Western sanctions.

He added that the seized assets from Russian oligarchs could be assigned to a reconstruction fund.

The International Monetary Fund (IMF) announced $1.4 billion of “rapid financing” to Ukraine stating that “additional support is likely to be needed to support reconstruction efforts” when the conflict is over.

Financial experts and economists have issued stark predictions for Ukraine’s crippled economy, warning that financial assistance from the IMF and others will not cover the damage to the country’s output.

Mr Ustenko appeared on the online event by the Peterson Institute and said that the conflict in Ukraine has led to 50 percent of Ukrainian businesses to shut down entirely.

The remaining businesses that are still functioning are operating at a level much below their capacity.

When the economic advisor was asked about the hardiness of Ukraine’s financial system and bank payment systems, he said: “Look, we are doing, I would say, OK under the current circumstances.”

Mr Ustenko added that Ukraine’s fiscal reserves are around $27.5 billion, down from $30 before the Russian invasion.

Credit cards and other payment systems are working normally in areas that have not been taken by Russian forces as Ukrainians are still able to withdraw cash from ATMs and supermarkets without long queues.

“Even in those cities surrounded by the Russian army…(residents) are able to use their cards.”

The chief advisor encouraged Western leaders to further tighten the sanctions on Russia including a complete ban on energy imports effective immediately after stating that the humanitarian situation “was worse than anyone can imagine.”

Mr Ustenko referred to these imports from Russia as giving “blood money” to Putin and his regime.

He added: “I understand that Europeans do not want to be cold…it is cold in Berlin and Paris, but much colder [for people] underground in Ukraine with no heating.” 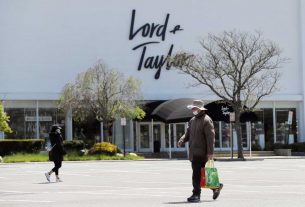 As pandemic stretches on, retail bankruptcies approach highest number in a decade 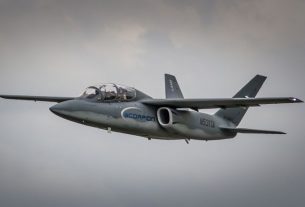 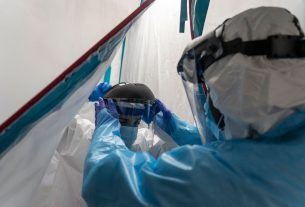