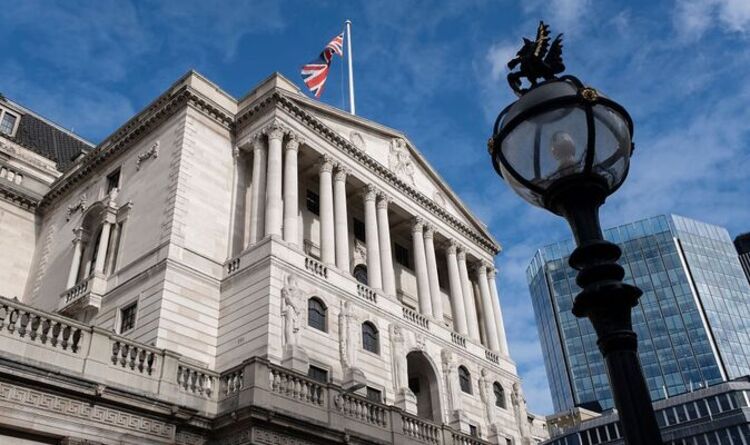 Inflation has already been a growing problem for the UK economy with a current rate of 5.5 percent expected to peak at over seven percent in April. Forecasts are now pointing to a higher peak and for inflation to stay higher for longer though. Samuel Tombs, Chief UK Economist at Pantheon Macroeconomics said: “We are lifting our forecast for CPI inflation in April— probably this year’s peak—to 8.2 percent, from 7.7 percent, and for the rate in October to 7.5 percent, from 6.0 percent.” The two biggest drivers of inflation are likely to be oil, and therefore petrol and diesel prices, and gas prices.

Oil prices already surged past $100 a barrel this week with motoring group the RAC suggesting petrol could go up as high as 160p a litre if the situation worsens.

Gas prices meanwhile have increased as much as 30 percent.

A less severe outcome would see oil and gas prices starting to drop back by December this year which in turn would see inflation peak at around 7.9 percent but fall more slowly afterwards, still remaining at 5.3 percent by the end of the year.

A more extreme scenario of significant disruption to energy exports from Russia could result in oil and energy costs continuing to climb though and stay at higher levels into early 2023.

In this scenario inflation would peak at 8.1 percent and still be at 5.9 percent by December of this year.

The situation poses major questions for the Bank of England whose current predictions put inflation as peaking at 7.25 percent in April.

The Bank has already hiked interest rates twice with a third hike widely expected in March.

Thomas Pugh, economist at consultancy RSM commented: “A geopolitical crisis like this would normally cause policymakers to become more cautious.

“However, the Monetary Policy Committee has made clear that it is more concerned about the upside risk to inflation from higher energy prices than the damage to economic growth.

“So, unless the crisis gets much more severe, the MPC will probably continue to normalize interest rates.”

While soaring inflation will put pressure on the Bank to act further, its hand could be stayed by fears of lower growth as spending and economic activity is dented by the high cost of living.

Mr Tombs commented: “With households’ spending equal to 60 percent of GDP, a period of below trend growth, which will obviate the need for much higher interest rates, surely lies in store.

“As a result, we are sticking with our below-consensus forecast for the MPC to raise Bank Rate to only 1.0 percent. this year, with a long pause following 25bp hikes in March and May.”

Shane O’Neill, Head of Interest Rate Trading at Validus Risk Management, told Express.co.uk: “The conflict itself isn’t going to turn the (Bank of England) off its course… the Bank of England will look for any reasons to be slightly slower than maybe the market is expecting.”

He added: “Over the last month we were expecting six and a half hikes for the rest of the year and now we’re back down to five.”

The Bank has recently appeared to be managing expectations of future interest rate hikes with rate setter Jonathan Haskel this week describing future tightening as “modest”.

Mr O’Neill suggested predictions of the base rate reaching 1.75 were “reasonable” although it would be “quite difficult getting there.” 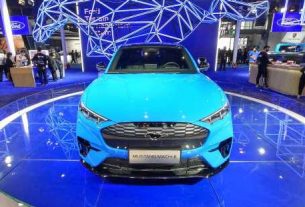 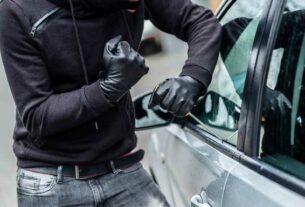 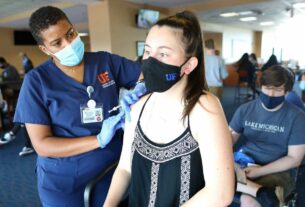 Rutgers, Cornell mandate COVID-19 vaccines for students. Is this the new norm for college?