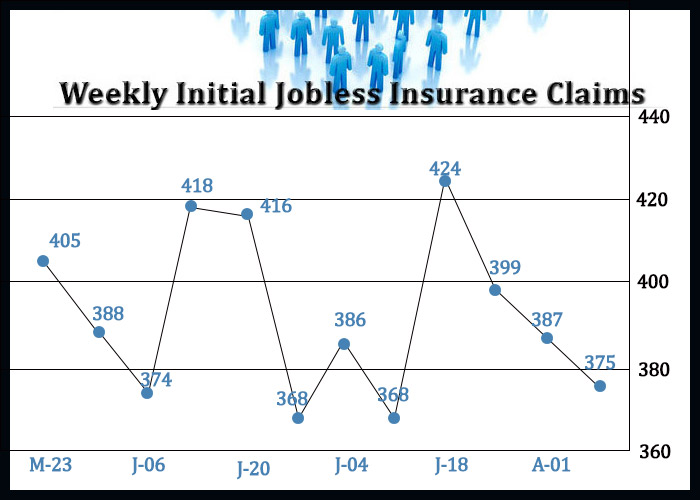 First-time claims for U.S. unemployment benefits saw a modest decrease in the week ended August 7th, according to a report released by the Labor Department on Thursday.

Economists had expected jobless claims to dip to 375,000 from the 385,000 originally reported for the previous week.

Meanwhile, the Labor Department said the less volatile four-week moving average crept up to 396,250, an increase of 1,750 from the previous week’s revised average of 394,500.

The report said continuing claims, a reading on the number of people receiving ongoing unemployment assistance, slid by 114,000 to 2.866 million in the week ended July 31st.

With the decrease, continuing claims fell to their lowest level since hitting 1.770 million in the week ended March 14, 2020.

Nancy Vanden Houten, Lead Economist at Oxford Economics, called the decrease in continuing claims a “sign that more workers may be returning to the labor market.”

“The course of the coronavirus Delta variant will weigh on how quickly labor supply recovers to meet record labor demand, but assuming there are no widespread lockdown measures, we expect the economy to add more than 7mn jobs this year,” Vanden Houten said.

Last Friday, a more closely watched report released by the Labor Department showed U.S. employment soared by more than expected in the month of July.

The Labor Department said non-farm payroll employment spiked by 943,000 jobs in July after surging by an upwardly revised 938,000 jobs in June.

Economists had expected employment to jump by 870,000 jobs compared to the addition of 850,000 jobs originally reported for the previous month.

With the stronger than expected job growth, the unemployment rate slid to 5.4 percent in July from 5.9 percent in June, falling to its lowest level since March of 2020. 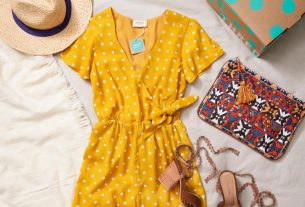 These T-shirts are made to be remade 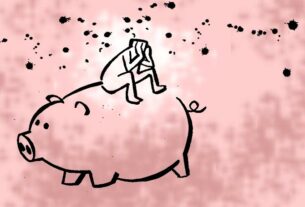 After a stunning bull run, private banks are turning laggards