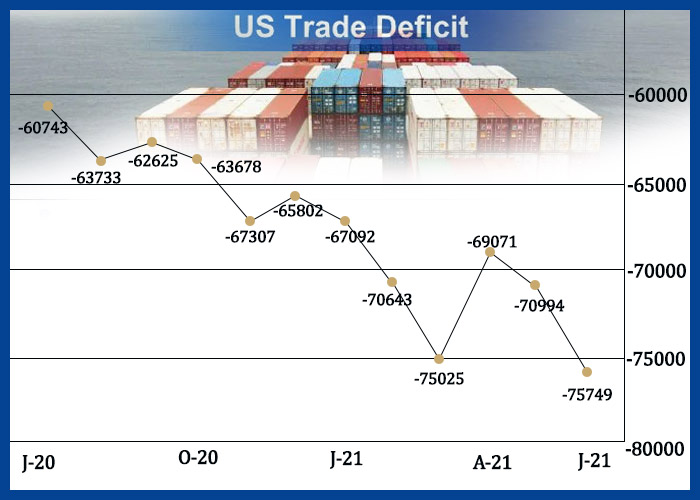 The U.S. trade deficit widened by more than expected in the month of June, according to a report released by the Commerce Department on Thursday.

The Commerce Department said the trade deficit widened to a new record high of $75.7 billion in June from a revised $71.0 billion in May.

Economists had expected the trade deficit to widen to $74.1 billion from the $71.2 billion originally reported for the previous month.

“Robust economic growth in the US and still-struggling demand from abroad drove a widening of the trade deficit for a second consecutive month in June,” said Mahir Rasheed, U.S. Economist at Oxford Economics.

The wider than expected trade deficit reflected a sharp increase in the value of imports, which surged up by 2.1 percent to $283.4 billion in June after jumping by 1.3 percent to $277.5 billion in May.

A notable increase in the value of crude oil exports was largely offset by a drop in exports of foods, feeds, and beverages.

The Commerce Department also said the goods deficit widened to $93.2 billion in June from $89.1 billion in May, while the services surplus narrowed to $17.4 billion from $18.1 billion.

“Looking ahead, we expect the deficit will start to narrow as trade flows rotate away from imports and towards exports as domestic consumption slows and growth abroad accelerates,” said Rasheed.

He added, “However, deteriorating health conditions could distort trade further if virus restrictions are reimposed and recoveries stall.” 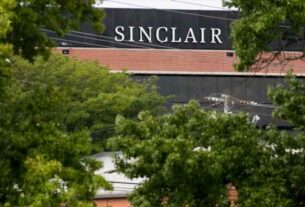 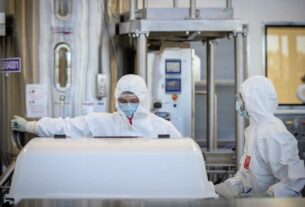 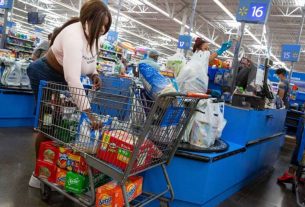