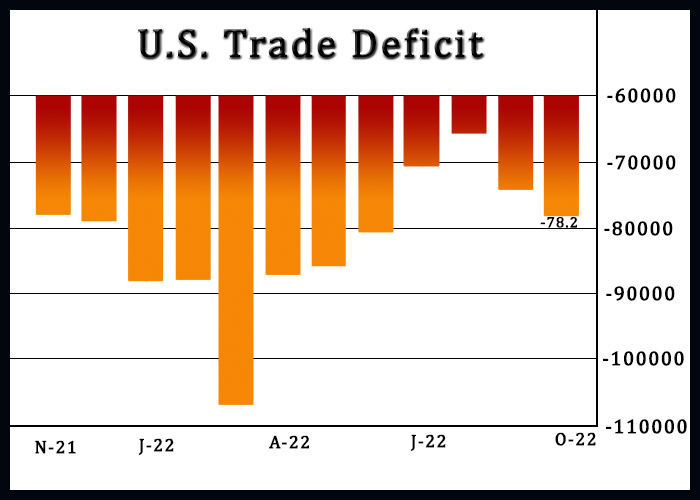 The drop in the value of exports reflected notable decreases in exports of industrial supplies and materials and pharmaceuticals, which more than offset a jump in exports of soybeans.

Meanwhile, the report showed significant increases in imports of pharmaceuticals, industrial supplies and materials and other goods.

“Net external demand is now on track to subtract from fourth-quarter GDP growth but, before we get too carried away, it’s important to note that the $4.1bn increase in the deficit was more than explained by a shift in pharmaceutical trade,” said Paul Ashworth, Chief North America Economist at Capital Economics.

He added, “Trade in pharmaceuticals was always notoriously volatile, and it’s only gotten worse with the big international shipments in both directions of covid vaccines.”

The Commerce Department also said the goods deficit widened to $99.6 billion in October from $93.5 billion in September, while the services surplus increased to $21.4 billion from $19.4 billion. 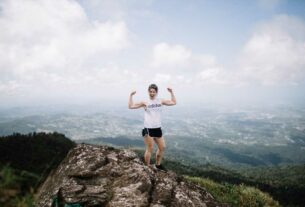 'What are your strengths?' is among the top interview questions: Here's how to answer 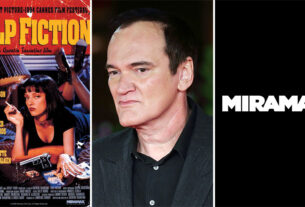 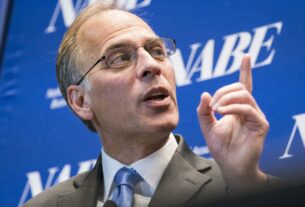