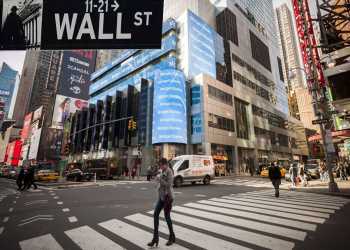 After coming under pressure over the course of the previous session, stocks may show a lack of direction in early trading on Friday. The major index futures are currently pointing to a roughly flat open for the markets, with the S&P 500 futures down by just 0.1 percent.

A lack of major U.S. economic data may keep some traders on the sidelines, as the markets digest the latest batch of earnings news.

Shares of American Express (AXP) may move to the upside after the credit card giant reported first quarter results that beat analyst estimates on both the top and bottom lines.

On the other hand, shares of Verizon (VZ) are seeing pre-market weakness after the telecom giant reported first quarter earnings in line with estimates but provided disappointing guidance.

Traders are also likely to keep an eye on activity in the bond market, as a jump in treasury yields contributed to the sharp pullback in the previous session.

After surging to its highest levels since December 2018 on Thursday, the yield on the benchmark ten-year note is nearly unchanged.

Stocks showed a substantial downturn over the course of the trading session on Thursday, with the major averages pulling back sharply after showing a strong move to the upside in early trading. With the steep drop on the day, the Nasdaq fell to its lowest closing level in over a month.

The major European markets have also moved to the downside on the day. While the U.K.’s FTSE 100 Index has slid by 0.7 percent, the French CAC 40 Index and the German DAX Index are down by 1.5 percent and 1.6 percent, respectively. 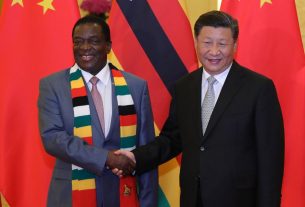 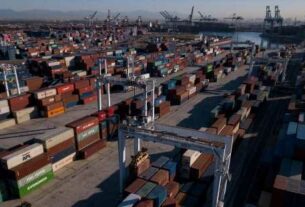 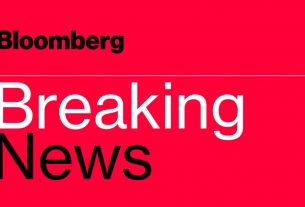