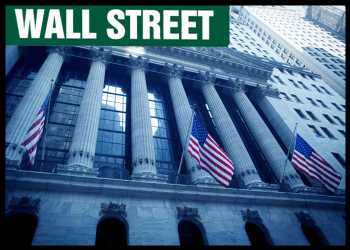 Following the volatility seen in recent sessions, stocks may move to the upside in early trading on Monday. The major index futures are currently pointing to a higher open for the markets, with the Dow futures up by 299 points.

Traders may look to pick up stocks at reduced levels, extending the recovery seen late in the trading session last Friday.

The S&P 500 climbed well off its worst levels to end the day roughly flat after tumbling more than 20 percent from January’s record closing high, which is seen as signaling a bear market.

Buying interest may also be generated in reaction to news the financial hub of Shanghai has lifted some of its COVID-19 restrictions and U.S. President Joe Biden said he was weighing cutting tariffs on Chinese goods.

“I am considering it. We did not impose any of those tariffs. They were imposed by the last administration and they’re under consideration,” Biden said.

Overall trading activity may be somewhat subdued, however, as traders look ahead to the release of the minutes of the latest Federal Reserve meeting as well as reports on new home sales, durable goods orders and personal income and spending.

Among individual stocks, shares of VMWare (VMW) are moving sharply higher in pre-market trading following reports the cloud computing company is in advanced talks to be acquired by chipmaker Broadcom (AVGO).

Communications equipment and software company Motorola Solutions (MSI) is also likely to see initial strength after Morgan Stanley upgraded its rating on the company’s stock to Overweight from Equal-Weight.

On the other hand, shares of HP Inc. (HPQ) may move to the downside after Citi downgraded its rating on the computer and printer maker to Neutral from Buy.

Stocks experienced another extremely volatile session during trading on Friday, with the major averages once again showing wild swings as the day progressed.

The major averages pulled back sharply after failing to sustain an early upward move but staged a significant recovery attempt going into the close.

Primarily reflecting the sell-off on Wednesday, the major averages all posted steep losses for the week. The Nasdaq dove by 3.8 percent, while the S&P 500 and the Dow tumbled by 3 percent and 2.9 percent, respectively.

In overseas trading, stock markets across the Asia-Pacific region turned in a mixed performance during trading on Monday. Japan’s Nikkei 225 Index jumped by 1 percent, while Hong Kong’s Hang Seng Index slumped by 1.2 percent.

Meanwhile, the major European markets have all moved to the upside on the day. While the French CAC 40 Index has edged up by 0.2 percent, the German DAX Index is up by 0.9 percent and the U.K.’s FTSE 100 Index is up by 1.2 percent. 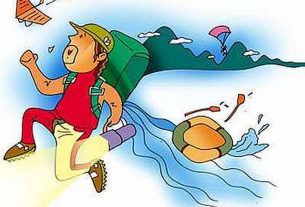 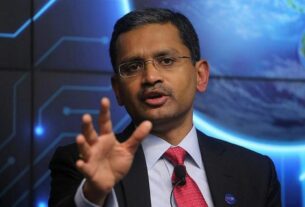 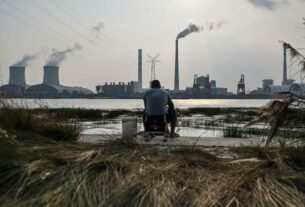