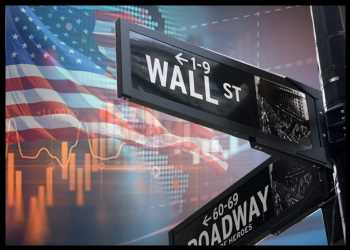 The lower close on Wall Street came after the Fed announced its widely expected decision to slow the pace of interest rate increases but still signaled further rate hikes.

The text of the Fed’s accompanying statement was largely unchanged from last month, however, with the central bank reiterating that it anticipates ongoing increases in rates will be appropriate.

The economic projections provided along with the announcement also suggest the Fed expects rates to ultimately be raised higher than forecast back in September.

The median forecast suggests rates will be raised to a so-called terminal rate of 5.1 percent next year compared to the September projection of 4.6 percent.

Responding to the announcement, Ryan Sweet, Chief U.S. Economist at Oxford Economics, said the odds are increasing that the Fed will raise interest rates more than currently anticipated.

“There has been some good news on the inflation front, but the Fed can’t dampen the inflation attributed to supply-shocks because the target fed funds rate is a blunt instrument that impacts only the demand-side of the economy,” Sweet said.

He added, “This keeps the risk of a policy misstep high since the Fed needs to lean against the recent easing in financial market conditions.”

In his post-meeting press conference, Fed Chair Jerome Powell said it will require “substantially more evidence” inflation is on a sustained downward trend, likely attracting even more attention to the inflation data due ahead of the next meeting.

Financial stocks showed a significant move to the downside following the Fed announcement, with the KBW Bank Index and the NYSE Arca Broker/Dealer Index falling by 1.7 percent and 1.6 percent, respectively.

Considerable weakness also emerged among semiconductor stocks, as reflected by the 1.6 percent drop by the Philadelphia Semiconductor Index.

Chemical stocks also came under pressure late in the session, dragging the S&P Chemical Sector Index down by 1.4 percent.

Telecom, commercial real estate and steel stocks also moved to the downside, while some strength remained visible among pharmaceutical and transportation stocks.

Meanwhile, the major European markets moved to the downside on the day. While the German DAX Index dipped by 0.3 percent, the French CAC 40 Index slipped by 0.2 and the U.K.’s FTSE 100 Index edged down by 0.1 percent.

In the bond market, treasuries showed a lack of direction throughout the session before closing roughly flat. As a result, the yield on the benchmark ten-year note, which moves opposite of its price, crept up by less than a basis point to 3.503 percent.

Trading on Thursday may continue to be impacted by reaction to the Fed announcement, although traders are also likely to keep an eye on a slew of economic data, including reports on weekly jobless claims, retail sales and industrial production. 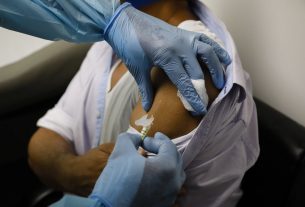 States Craft Vaccine Plans in a Haze of Changing Information 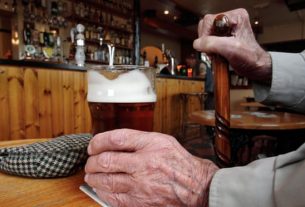 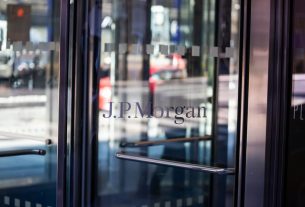