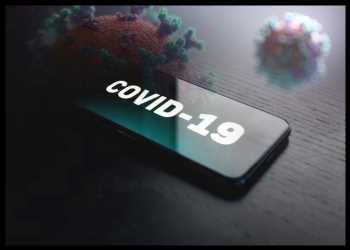 Coronavirus infections in the United Sates reduced by 42 percent in the last fortnight, according to data compiled by the New York Times. The latest daily average in cases is 469,931, the lowest in a month.

With 608,201 new cases reported on Monday, the total number of people infected with coronavirus in the U.S. has risen to 74,943,050, according to the latest data from Johns Hopkins University.

Covid hospitalizations have also continued their downtrend nationally. The number of people admitted with coronavirus infection in the country’s hospitals has fallen to 142,608.

California continues to report an overwhelming number of cases every day. The worst-affected state reported an additional 124,000 positive cases Monday. The most number of casualties were reported in Florida, 310.

As per the latest data published by the Centers for Disease Control and Prevention, 211,818,885 Americans, or 63.8 percent of the eligible population, have been administered both doses of Covid vaccine so far. This includes 88.4 percent of people above 65.

41.5 percent of the eligible population, or more than 88 million people, have already received a booster dose that is recommended to provide additional protection from the killer bug.

Meanwhile, Arkansas Governor Asa Hutchinson called on the CDC and the federal government to provide clearer guidance for the public as COVID-19 moves from the pandemic stage to more of an endemic virus that the nation has to live with for some time.

“We need the CDC to help us to have the right standards to end this pandemic and move to more endemic status,” Hutchinson said during a meeting of the National Governors Association with President Joe Biden and Vice President Kamala Harris.

“And so that’s an important element that we as governors, in a bipartisan way, hope that the CDC can be helpful to define that more clearly. We want to go from today to more normal,” added the Republican Governor, who is also the Chairman of the association. 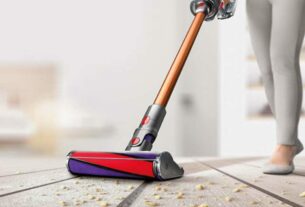 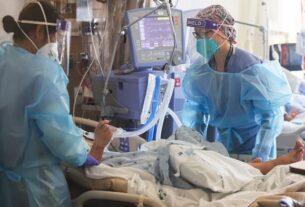 CDC says more than 4,100 people have been hospitalized or died with Covid breakthrough infections after vaccination 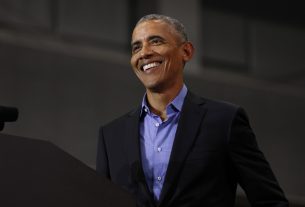 What Happens to Twitter’s 340 Million Other Users?