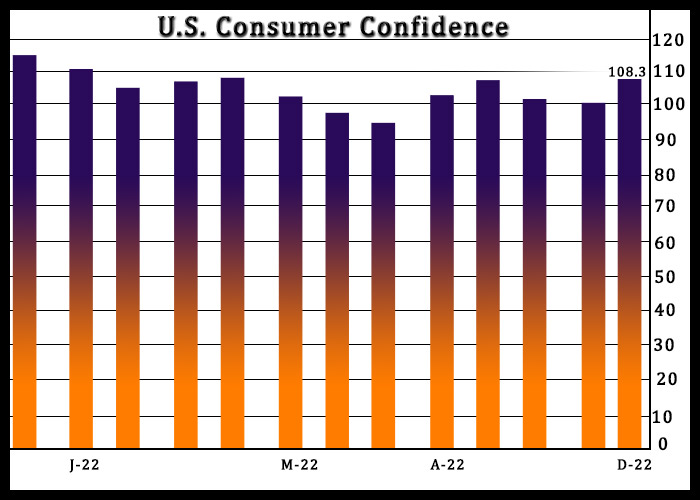 Consumer confidence in the U.S. has seen a significant improvement in the month of December, according to a report released by the Conference Board on Wednesday.

The Conference Board said its consumer confidence index spiked to 108.3 in December from an upwardly revised 101.4 in November. Economists had expected the index to inch up to 101.0 from the 100.2 originally reported for the previous month.

With the much bigger than expected surge, the consumer confidence index reached its highest level since April 2022.

The sharp increase by the headline index came as the present situation index jumped to 147.2 in December from 138.3 in November, while the expectations index climbed to 82.4 from 76.7.

“Vacation intentions improved but plans to purchase homes and big-ticket appliances cooled further,” Franco added. “This shift in consumers’ preference from big-ticket items to services will continue in 2023, as will headwinds from inflation and interest rate hikes.”

On Friday, the University of Michigan is scheduled to release its revised reading on consumer sentiment in the month of December.

The consumer sentiment index for December is expected to be unrevised from the preliminary reading of 59.1, which was up from 56.8 in November. 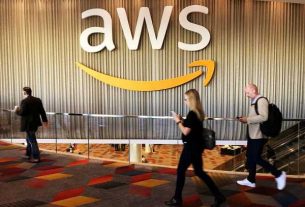 Is this the best time for Amazon, Verizon to invest in Voda Idea? 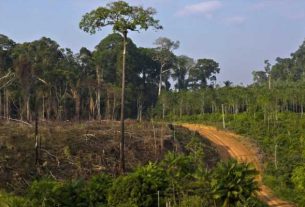 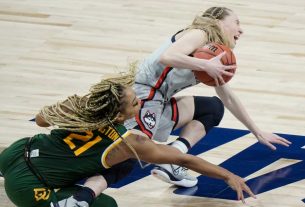