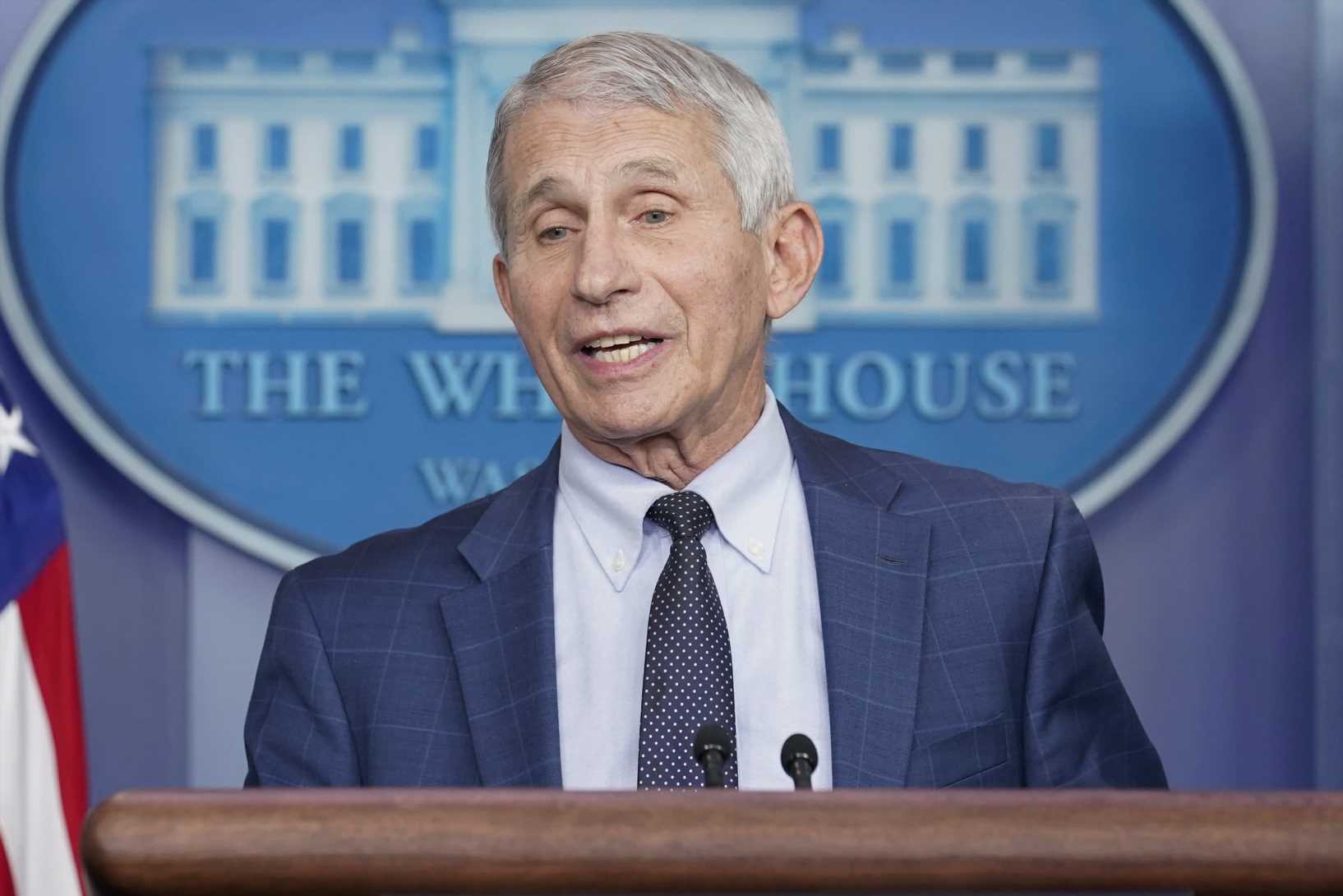 White House chief medical advisor Dr. Anthony Fauci said the individual, who was fully vaccinated, had just returned from traveling in South Africa to the San Francisco area on Nov. 22 and tested positive on Nov. 29.

"The individual is self quarantining and all close contacts have been contacted and all close contacts, thus far, have tested negative," he announced at a White House press briefing providing more details of the case. "We feel good that this patient not only had mild symptoms, but actually the symptoms appear to be improving."

The CDC said genomic sequencing was initially conducted at the University of California, San Francisco and confirmed by the CDC as the omicron variant.

California Gov. Gavin Newsom cautioned residents against panicking. "But we should remain vigilant," he said over Twitter. "That means get vaccinated. Get boosted. Wear a mask indoors." Newsom has scheduled a press briefing at 3 p.m. ET on the variant.

Biden says he will direct FDA, CDC to use 'fastest process available' to clear omicron vaccines

Since South Africa first reported the variant to the World Health Organization a week ago, it's been found in the Canada, U.K., Israel, Belgium, the Netherlands, Germany, Italy and Hong Kong, among other places. World leaders are on high alert, worried the virus is already widely seeded across the globe.

The World Health Organization said on Wednesday that omicron has been reported in at least 23 countries.

Fauci said over the weekend that the variant would inevitably arrive in the U.S. On Sunday, two cases were identified in Ontario, Canada. The variant, initially known as B.1.1.529, was first detected in South Africa's Gauteng province, where Johannesburg is located.

Moderna CEO Stephane Bancel warned Monday that omicron has already spread across the planet. He pointed to flights that arrived in Amsterdam from South Africa on Friday in which 61 of 624 passengers tested positive for Covid. A total of 14 of them are infected with the omicron strain, Dutch health authorities said.

Portuguese health authorities said Monday that 13 members and staff of a professional soccer team in Lisbon were infected with the variant after one of its players returned from a trip to South Africa.

"We also believe it is already present in most countries," Bancel said. "I believe most countries that have direct flights from South Africa in the last seven to 10 days already have cases in their country that they may not be aware of."

The U.S. imposed a travel ban starting Monday for noncitizens who have traveled in South Africa and seven other nearby nations in the past 14 days. The U.K. and the European Union have implemented similar travel restrictions.

President Joe Biden said Monday he is directing the Food and Drug Administration and the Centers for Disease Control and Prevention to use the "fastest process available without cutting any corners" to approve potential vaccines that target omicron and get them on the market.

The current Covid vaccines are believed to provide at least some protection from the heavily mutated omicron strain, and booster shots "strengthen that protection significantly," Biden said in a speech at the White House.

Omicron was classified as a "variant of concern" by the World Health Organization on Friday, meaning it is more contagious, more virulent or more skilled at evading public health measures, vaccines and therapeutics. The variant contains more than 30 mutations to the spike protein that allows the virus to enter the body. The new strain has roughly 50 mutations in total, including 10 alone to the receptor binding domain, the part of the virus that first comes in contact with cells.

Officials have warned that many of these mutations could lead to increased antibody resistance and transmissibility, which could limit the effectiveness of Covid vaccines.

"The molecular profile of the kinds of mutations that you see (in omicron) would suggest that it might be more transmissible and that it might elude some of the protection of vaccines," Fauci said Wednesday. "But we don't know that now."

He said we have to prepare that immune protection from vaccines and recovery from Covid may be diminished against omicron, emphasizing the need for boosters.

Dr. Angelique Coetzee, chair of the South African Medical Association, described the symptoms linked to omicron as "extremely mild" so far. However, Bancel warned that the symptoms reported in South Africa may not be a good predictor of the variant's virulence since less than 5% of the population is over 60 and there are far fewer comorbidities than in the U.S. and Europe, where people tend to be older and sicker.

"I think today, it's really impossible to know … I don't believe that what's going to happen in the coming week or two in South Africa will be predicting to be full virulence of a virus," Bancel said.

Drugmakers have responded quickly to the new variant. Pfizer and BioNTech said they are investigating omicron and could adapt their vaccine if needed. Johnson & Johnson said it was already testing its vaccine against the variant. Moderna said it will test three booster candidates against omicron, including a higher dosage of its original Covid booster. The company also said it will develop a booster dose specific to the variant.

For Americans heading into the holidays, Fauci said they should still feel safe celebrating indoors with vaccinated family and friends.

"You can feel safe with not wearing a mask and having a dinner or having a reception," he said. "But when you are in a public congregate setting in which you do not know the status of the vaccination of the people involved, it is very prudent to wear a mask."

— CNBC's Robert Towey and Kevin Breuninger contributed to this report. 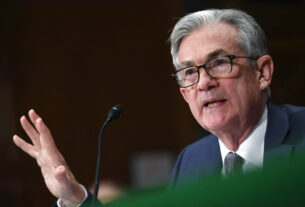 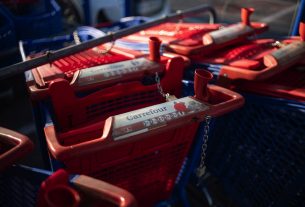 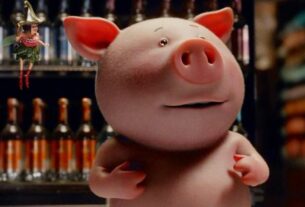