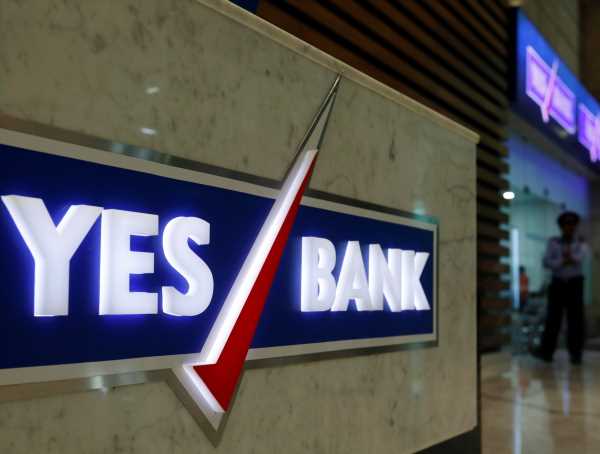 Transiting from “survival mode”, which took most of the management time in FY21, the bank has been able to take a long-term view in terms of growth and preparing technology in the past 12 months. 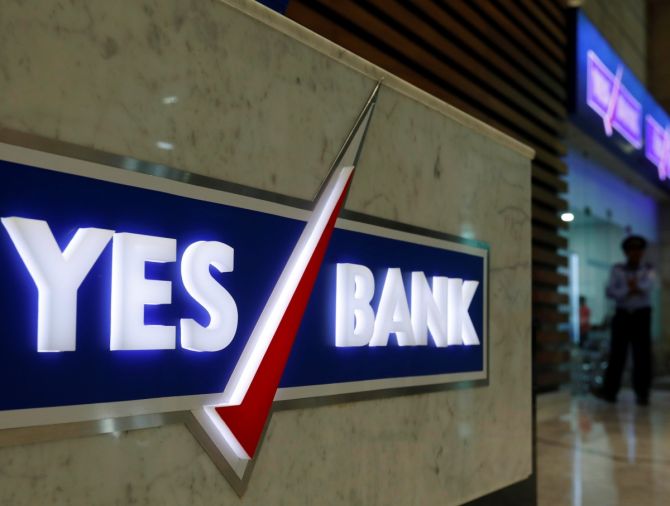 Private lender YES Bank completed two years recently after the State Bank of India, along with some private sector banks, rescued it after the Reserve Bank of India put it under restrictions following weakening of financial position and inability to raise capital.

While survival and stability have been evidenced in growth and customer confidence, this is the right time to understand the road ahead and priorities for the lender.

The first year went in fire-fighting, restoring operations, and stability with support from a clutch of commercial banks led by State Bank of India, which infused equity capital of Rs 10,000 crore.

The private sector lender which was founded by Rana Kapoor in 2004 is now an associate of SBI.

Prashant Kumar, who was chief finance officer at SBI, assumed charge as managing director and chief executive of the troubled lender in early March 2020.

Kumar told Business Standard that the task “given to us” was to revive a bank that was about to close down.

“Not only has the bank seen revival, it is on a growth path. The issues faced by bank in terms of liquidity have been taken care of and capital has been raised.”

Within four months of reconstruction, the bank raised Rs 15,000 crore through a follow-on public offer in July 2020.

The most important element is the confidence of customers, including depositors.

“Every month the bank is adding 100,000 customers, opening current and savings bank accounts and today all the financial parameters have improved,” he said.

Transiting from “survival mode”, which took most of the management time in FY21, the bank has been able to take a long-term view in terms of growth and preparing technology in the past 12 months.

FY23 will be a crucial base year for growth as it looks to raise fresh capital, a third round since March 2020, and slash the asset quality burden by transferring bad loans to an asset reconstruction company.

It is looking to raise equity capital of up to Rs 10,000 crore by selling shares to institutional investors. As of December, the private lender had a capital adequacy ratio of 17.7 per cent, with a CET-1 (common equity tier-1) ratio of 11.6 per cent.

The bank was trying to complete the process and transfer non-performing assets of Rs 50,000 crore by the end of March.

But the process may spill over to early next financial year owing to pandemic uncertainties and the requirement for regulatory approvals.

At present four players are in the shortlist. The transfer will include written-off loans as well, Kumar said.

Global rating agency Moody’s in a review pointed out its high NPAs and moderation in credit growth hurt YES Bank’s revenues, while operating costs remained elevated relative to its revenues.

Kumar said besides capital and asset quality, the bank would be particular about governance and compliance and making balance sheets more granular on assets and liabilities.

Questionable governance standards had been one of the reasons for the troubles of the bank, founded by Rana Kapoor.

Continuous investment in the digital backbone and technology will be a priority to ensure growth in the three- to five-year period, he added. 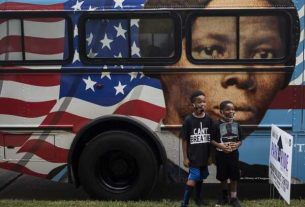 To Fight Racism, Transit Has a Key Role 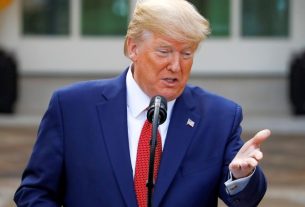 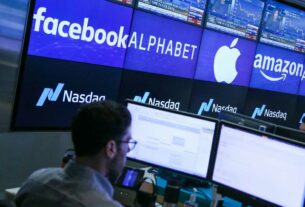 As FAANG stocks rebound, chart strategist highlights one to watch into 2022