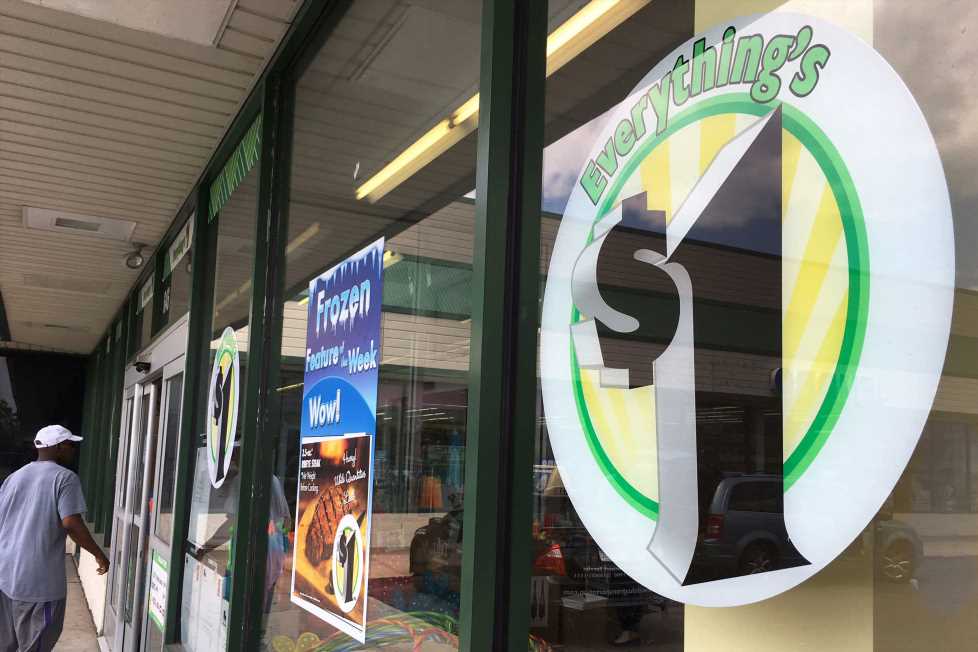 The S&P 500 is still just 2% away from its record high despite the recent sell-off.

But, the same can't be said for some of the beaten-down stocks in the index. Penn National Gaming, Biogen, Gap, Western Digital, Take-Two Interactive and Dollar Tree are among those S&P 500 names more than 20% off their 52-week highs.

CNBC's "Trading Nation" asked its traders which might be due for a rebound, and they highlighted two standouts.

Michael Binger, president of Gradient Investments, said most laggards are laggards for a reason – perhaps their fundamentals are weak or they are overvalued. Dollar Tree is one name in the group that appeals to him, though.

Dollar Tree "has sold off due to freight costs rising rapidly and that's really weighing on their margins," Binger said Wednesday. "When I look at the company in itself, their customer, the consumer is healthy, demand isn't the problem, freight cost is, which is fixable."

The company in late August reduced its full-year earnings outlook on supply chain costs. Dollar Tree shares have fallen 19% since then.

"With the big pullback in the stock, it now trades at about 13 times forward earnings, which is well below its average of 17 times, and with the company growing earnings per share on forward earnings in the mid-teens and revenues growing in the mid single digits, I really think you should buy the dip on Dollar Tree and you'll do just fine going forward," he said.

Todd Gordon, founder of Inside Edge Capital Management, has his eye on the video game stocks such as Take-Two Interactive and Activision Blizzard.

"They've been selling off relative to the broader averages from February down into May as the world has reopened. They tried to rotate back into favor in June but then they failed on the back of that Netflix announcement that they're going into gaming on July 20," Gordon said during the same interview.

Take-Two looks like a buy here after Netflix's news and gaming restrictions for children in China pulled the stock lower, he said. Gordon identifies $135 to $140 as a band of support in the stock.

"I'd be interested in adding this to our growth portfolio," he said. "They're looking to make about $6.50 a share, which gives you 23 times forward earnings [in the fiscal year ending March 2023], not all that ridiculous."

Watch out if it drops too much further, though, Gordon adds.

"Anything below $130, though, I would say that the thesis is wrong and I would treat this as more of a trade and cut it," he said. 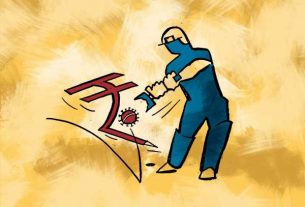 ‘The government has to take measures to create demand’

Stop using these 5 phrases when asking for a raise—here's what to say instead: Salary negotiations expert