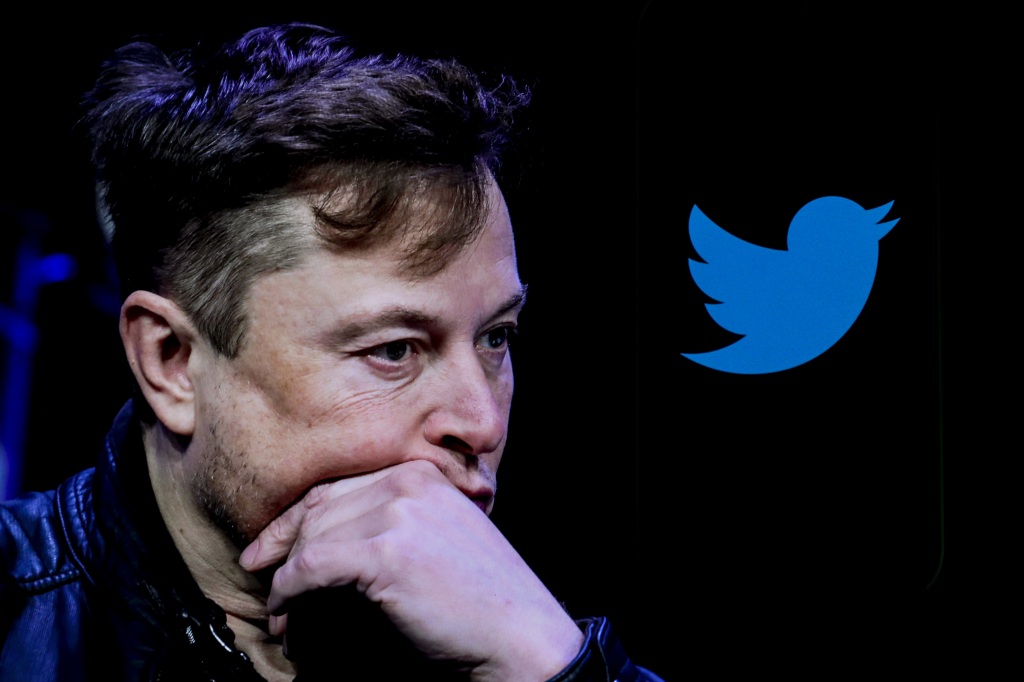 Twitter has released a tweetstorm of its internal discussions about its efforts to suppress the Hunter Biden laptop story Friday night via journalist Matt Taibbi.

Most shocking revelation in the news, being delivered in a series of separate tweets, is that former CEO Jack Dorsey was not aware of the decisions to hold back. Instead, Vijaya Gadde, the head of the company’s Trust & Safety – and one of the first executives fired by new owner Elon Musk upon taking control of Twitter – made the call.

The controversial material on Biden’s laptop was discovered when he left the computer at a Maryland repair shop. When he didn’t return to retrieve it, the owner examined its hard drive, leading to a potential political scandal over its contents shortly before the 2020 presidential election.

The thread is ongoing at the time of this writing and can be found here:

Earlier, Musk had promised to unveil the internal communications regarding Twitter’s censorship efforts as a way to be transparent and inspire confidence in its new regime.

While ultimately Twitter did suppress the Biden laptop story, the thread shows that many in the company had concerns about the decision. Eventually, the company said disclosure of the story would violate the company’s “hacked materials” polilcy.

Notes On The Season: Will Smith. Oscars In Overdrive & The Gender Question 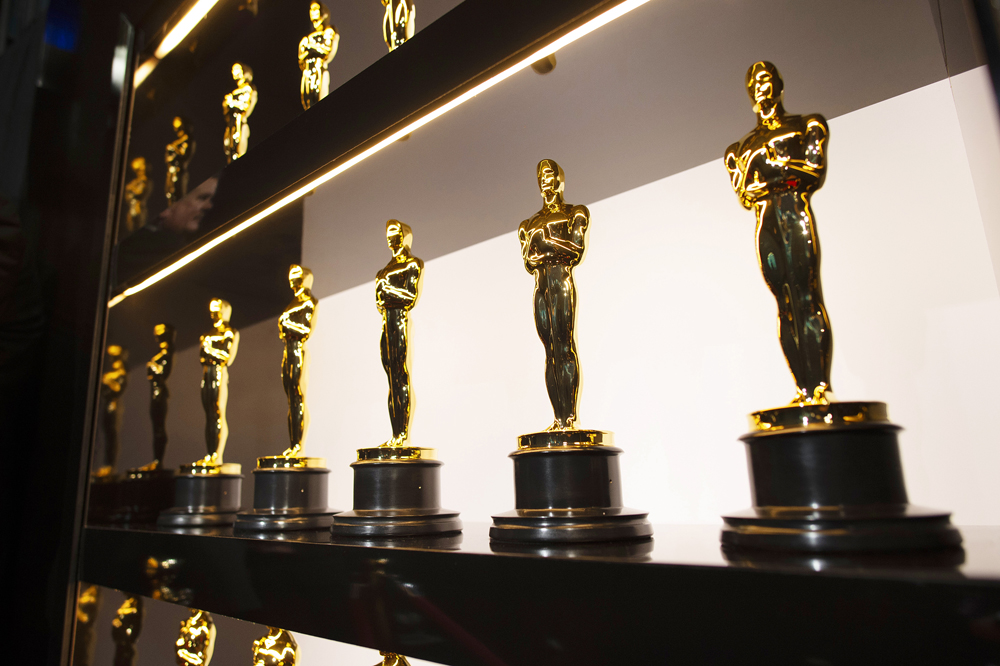 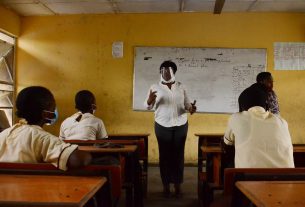 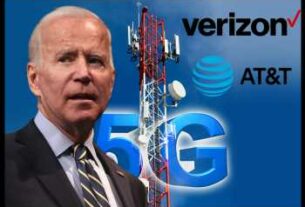 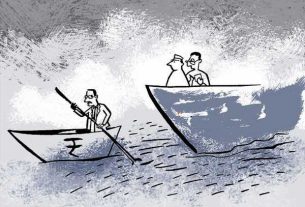