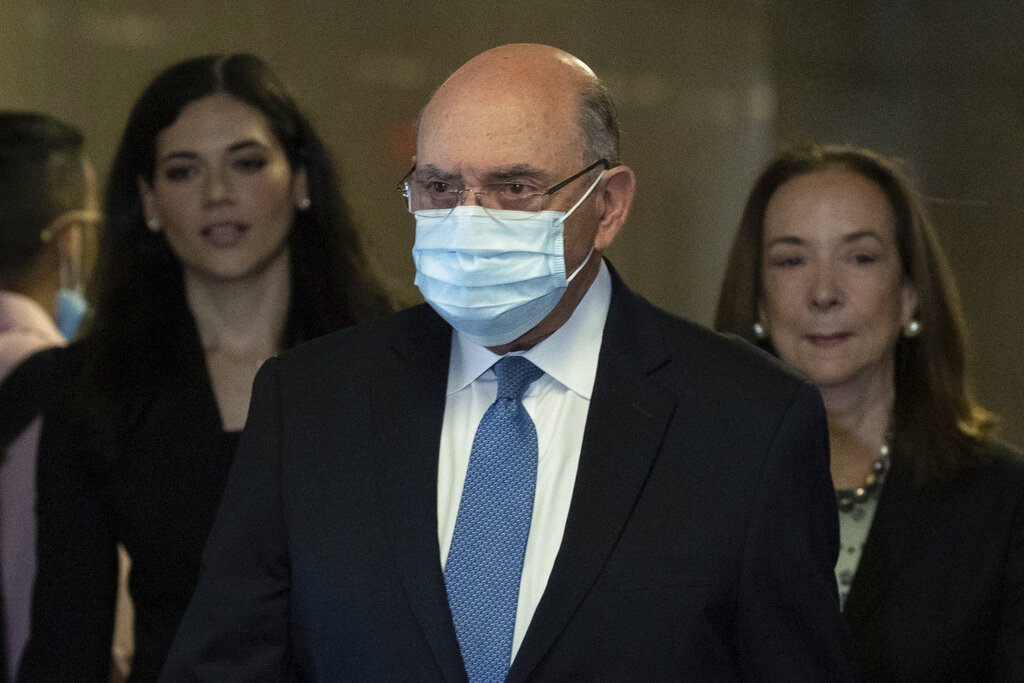 Allen Weisselberg, the longtime chief financial officer for the Trump Organization, pleaded guilty on Thursday to 15 charges related to tax fraud and evasion.

Weisselberg’s plea reportedly requires that he testify about the Trump Organization, as opposed to Donald Trump himself, at an upcoming trial.

Weisselberg faces a five month prison sentence and five years probation, and paying nearly $2 million in taxes, penalty and interest, according to the Associated Press.

Last year, New York prosecutors charged Weisselberg and the Trump Organization in an alleged scheme to evade taxes on more than $1.7 million in income.

Weisselberg initially pleaded not guilty to the charges.

Prosecutors had described a 15-year tax scheme and said the charges include 15 felony counts, including a scheme to defraud, conspiracy, grand larceny and falsifying business records. They said they have digital drives with grand jury testimony, bookkeeping records, tax records, statements of potential witnesses. The allegations were that the company provided perks to employees including the CFO including free rent, utilities, car leases, tuition, cash and other gifts, that were not reported as income.

Trump himself was not charged, but the pending trial is just one related cases facing the former president or those who have been in his orbit.

Later on Thursday, a federal magistrate judge is scheduled to hear arguments on whether to unseal an affidavit that was used as the basis for an FBI search of Trump’s Mar-A-Lago estate. Last week, federal agents recovered 11 sets of material marked classified, according to an inventory list. The material was taken to Mar-A-Lago after Trump left office, but the National Archives has contended that it has supervision over the documents. 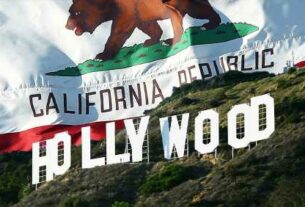 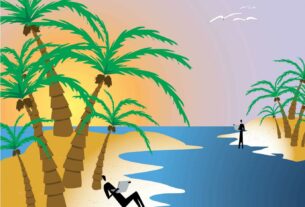