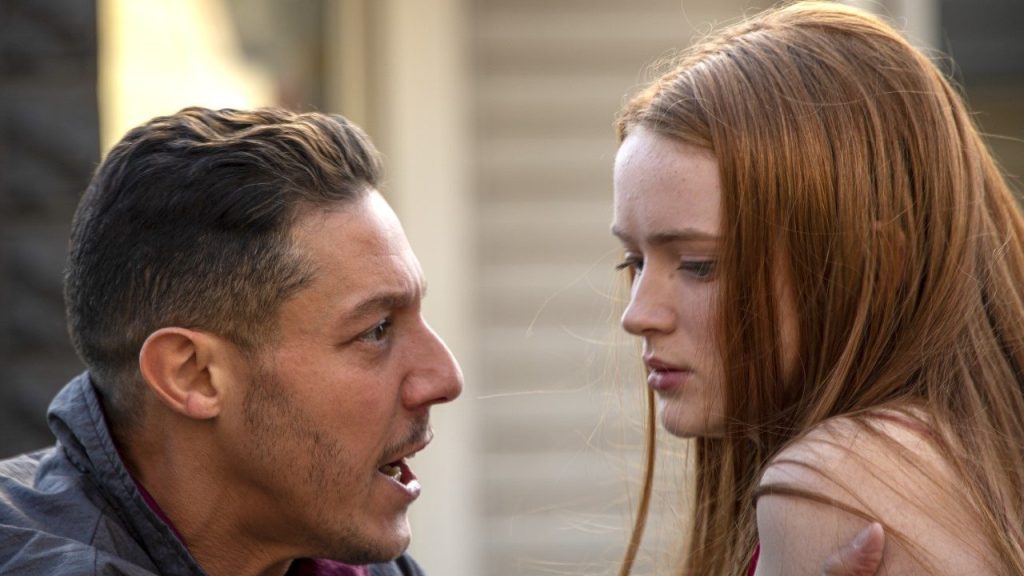 The indie from director Gren Wells (The Road Within) is based on Philip Beard’s novel of the same name, which was selected by Booklist, a magazine of the American Library Association, as one of the ten best debut novels of 2005. It centers on Tess (Sink), who suffers an unimaginable loss alongside her family, and finds support from two surprising sources: her biological father (Theo Rossi)—a lovable slacker from the wrong side of the tracks—and the charming but dangerous juvenile delinquent next door (newcomer Kweku Collins).

“We are super excited to be representing Dear Zoe,” said Daisy Hamilton, Executive Vice President of TriCoast Worldwide. “The film has so much heart and soul, with Sadie Sink leading the way with her powerful, phenomenal performance. We can’t wait to set it up with great distributors around the world.”

“From the moment Brenda and I first read Philip Beard’s beautiful and heart-breaking novel, we knew we had to bring this universally-relatable story of love and loss, grief and resilience out into the world,” added Marc Lhormer. “Sadie Sink inhabits the role of Tess with grounded authenticity. Casting her as our lead was the best decision we ever made, followed by bringing on Gren Wells to direct Sadie and the rest of the cast who all give knockout performances.” 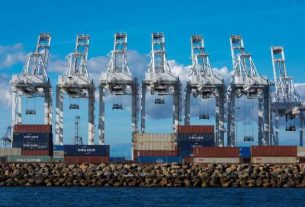 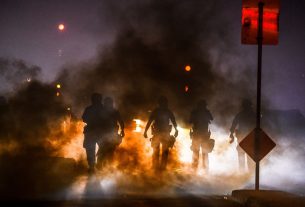 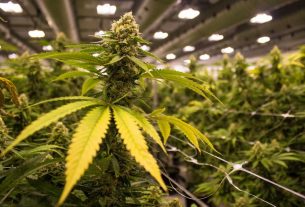 A Democratic wave could make things much easier for the marijuana industry, Jim Cramer says