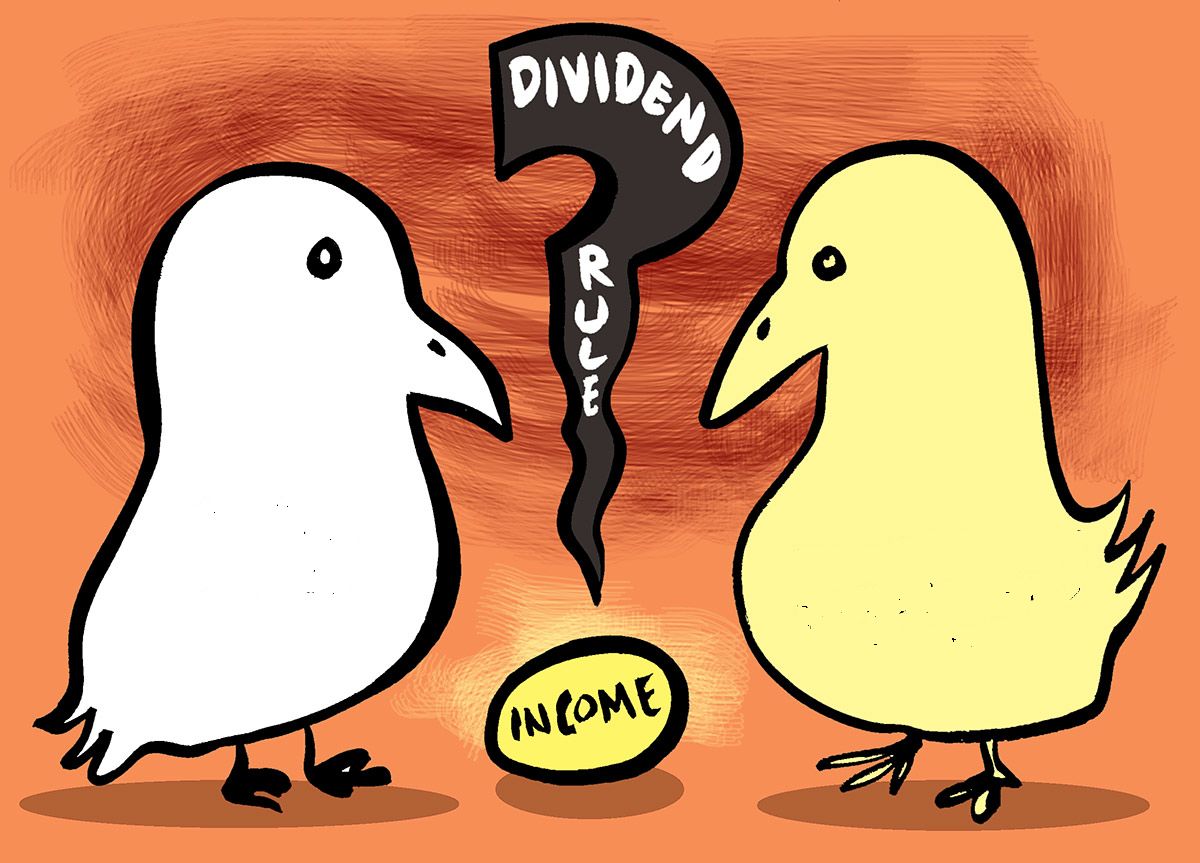 Hindustan Zinc (HZL), a subsidiary of Vedanta, announced an interim dividend of Rs 21 per share last week, resulting in an outflow of Rs 8,863 crore. The announcement has turned the spotlight on India Inc’s dividend-paying policy – more so for reasons driving the generosity of firms.

At a sectoral level, companies from metals and mining to oil and gas, banking and finance, steel, coal, power, information technology (IT), consumer goods, and automotive find mention in the top 20 list of dividend-paying firms in FY22.

2022-23 (FY23) may mirror the trend seen in FY22, observe analysts and corporate governance experts, as some companies grapple with a lack of good investable opportunities, forcing many to redistribute their profits as dividends.

Still others may want to continue rewarding their shareholders, such as the government, who could be majority stakeholders in these companies.

Other players could be looking at helping their parent firms deleverage their balance sheets.

Vedanta, for instance, is majority-owned by Vedanta Resources, led by billionaire Anil Agarwal.

The holding company (holdco), according to rating agency Moody’s Investors Service (Moody’s), has set a target of $4 billion (or nearly Rs 32,000 crore, based on the current exchange rate) by way of deleveraging in the next three years.

“The large cash dividend is credit-positive for Vedanta Resources because it staves off some of the liquidity and refinancing risk tied to the holdco’s debt maturities in the first half of FY23,” says Moody’s.

Vedanta’s board of directors, incidentally, are meeting on Tuesday (July 19) to consider a second interim dividend, the company said in an exchange filing on Friday, as the pressure to reduce holdco debt grows.

Companies in IT and fast-moving consumer goods, on the other hand, are not capital-intensive in nature.

“Instead they prefer to reward shareholders by way of dividends and even buybacks,” says Chokkalingam G, founder and managing director (MD), Equinomics Research & Advisory.

ONGC, for instance, has an average dividend payout ratio of nearly 33 per cent over five years, while IndianOil has a five-year average of 49 per cent in terms of dividend payout.

Coal India has a five-year average of nearly 62 per cent, reveals the data. In FY22, the dividend payout ratio of CIL, IndianOil, and ONGC was 60 per cent, 47 per cent, and 29 per cent.

NTPC and NMDC had a dividend payout ratio of 41 per cent and 46 per cent each in the period under review.

With a dividend payout ratio of only 9 per cent in FY22, Reliance Industries (RIL) still figures in the top 20, owing to the quantum of payout in the period under review, which is perched at Rs 5,412 crore, ahead of JSW Steel, which distributed a dividend of Rs 5,222 crore in the aforementioned year.

“As a result, earnings were good, leading to higher dividend payouts in FY22, although the levy of export duty on steel in FY23 could change the tide for them,” he adds. 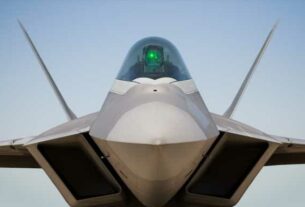 This Is the One Stock to Own in a Market Collapse 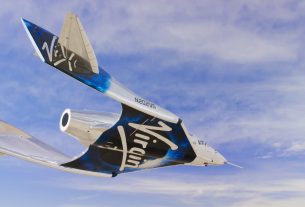 Beware this ‘pure hype stock,’ trader says, after its 60% rally in one month