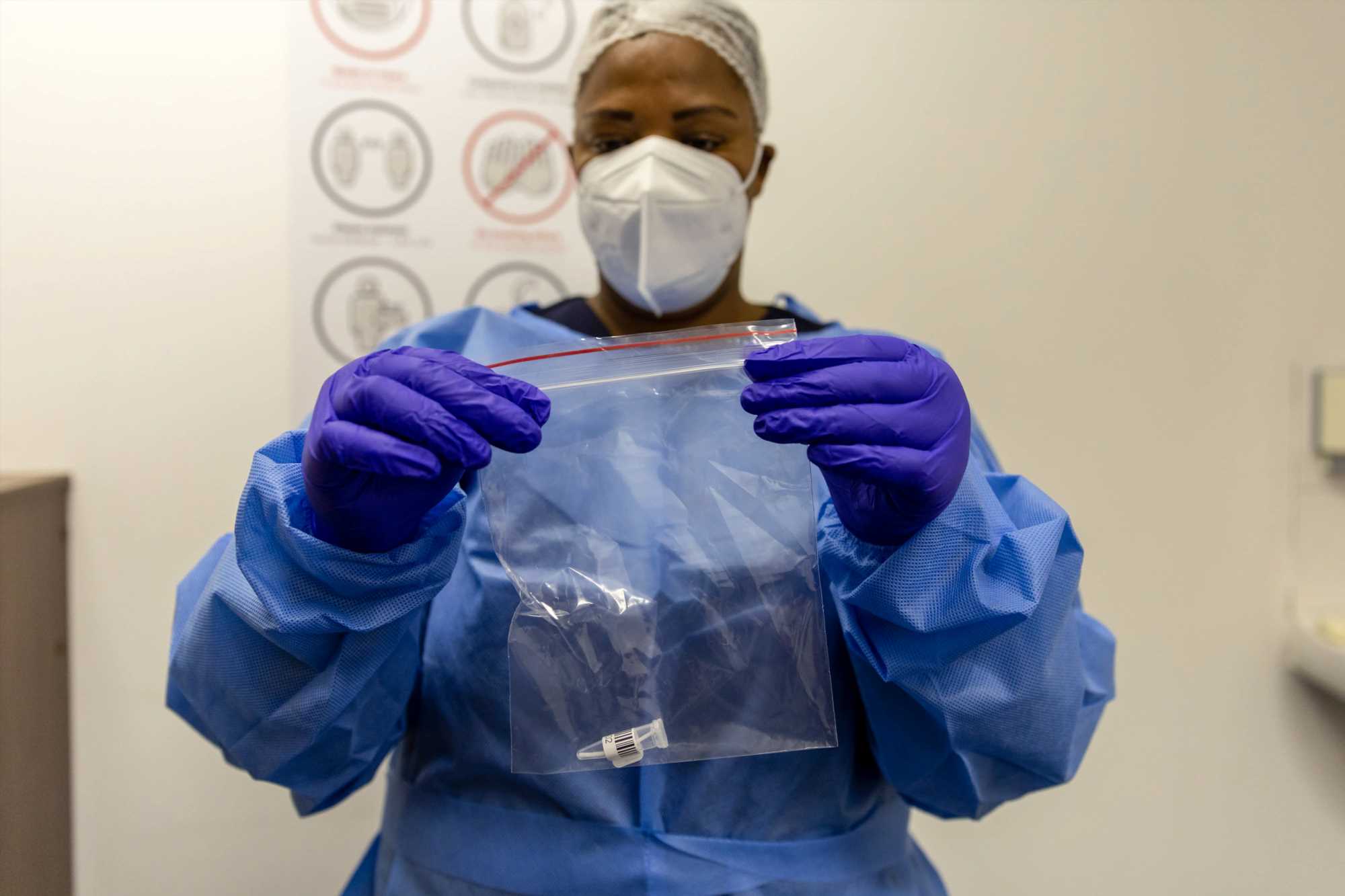 The omicron Covid variant is less likely to result in hospitalization and appears milder than earlier strains of the virus, according to early data released by research teams this week.

On Tuesday, a new study from South Africa showed that people infected with omicron are 80% less likely to be admitted to hospital than if they contract other strains. The authors of the study, which has not been peer reviewed, cautioned that this may be in part due to higher immunity among the population, either as a result of previous infection and/or vaccination.

The research, published by the country's National Institute for Communicable Diseases on Tuesday, suggests a reduced risk of hospitalization and severe disease in omicron sufferers when compared to people who caught the delta variant.

Assessing results from Oct. 1 to Dec. 6, the data shows that individuals with omicron were 70% less likely to experience severe disease than earlier delta infections. However, among those hospitalized, the risk of severe disease didn't differ from other variants.

The authors of the South Africa paper controlled for factors known to be associated with more severe infections, including age and co-morbidities, and adjusted for factors including vaccination status.

Elsewhere, studies from Scotland and England appear to back up the South Africa findings.

Early Scottish data, published Wednesday and not peer reviewed, suggests that omicron is two-thirds less likely to result in hospitalization versus delta. The study also suggests a third or booster dose of vaccination offers substantial additional protection against symptomatic Covid for omicron.

Separate figures from England, also published Wednesday, show that the risk of needing to stay in hospital for patients with the new variant is 40% to 45% lower than in those with delta. This data was also not peer reviewed.

The Imperial College London study found omicron infection was 15% to 20% less likely to lead to hospitalization compared to delta.

Scientists stress that it is still too early to definitively say whether omicron is milder, and its higher transmissibility means there is still a risk that healthcare systems could become overwhelmed because the high number of infections will likely lead to more people needing hospital care.

However, the new data provides a ray of hope as governments try to asses the severity of the variant.

"For all of us on an individual level, the current studies indicate something really good," Ralf Reintjes, professor of epidemiology at Hamburg University of Applied Sciences, told CNBC's "Squawk Box Europe" Thursday.

"At the same time, from an epidemiological view, this variant spreads so much faster than previous ones. So society and our health care system is still running a high risk of being overrun very soon."

Omicron has rapidly spread around the globe since it was first identified in South Africa in November. It was reported to the World Health Organization on Nov. 24 and the group labelled it a "variant of concern" two days later, noting that it had mutations associated with increased transmissibility.

The U.S. is now reporting nearly 150,000 daily Covid cases, while the U.K. reported over 100,000 daily cases on Wednesday for the first time since the start of the pandemic.

Some governments have introduced new restrictions in an attempt to slow the spread of omicron. The Netherlands entered a full lockdown this weekend, leaving only supermarkets and essential shops open.

Fears over the new variant have put a dampener on the winter holidays for many, as people change their plans in an effort to avoid catching Covid, or have to isolate if they do.

In the U.K., the government is shortening the mandatory self-isolation period in England from 10 days to seven for those who get negative lateral flow test results on two consecutive days.

Preliminary studies have shown that the unvaccinated are being hit the hardest by omicron, and even those with two shots are seeing breakthrough infections. However, three doses have been shown to offer protection against the omicron variant, leading authorities in the U.K., U.S. and elsewhere to ramp up their booster shot programs.

Pfizer and BioNTech announced earlier this month that while two doses of their vaccine may still offer protection against severe disease, protection is improved with a third dose, according to an early laboratory study.

However, the World Health Organization on Wednesday warned such booster drives threatened to prolong the pandemic, as unequal access to vaccines could lead to the emergence of more mutations of the virus.

— CNBC's Holly Ellyatt and Nate Rattner contributed to this report 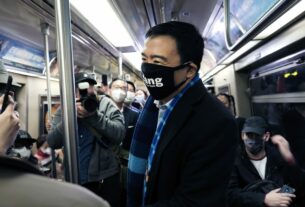 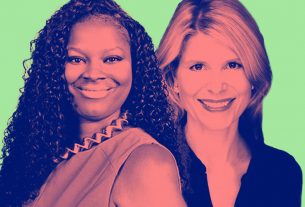 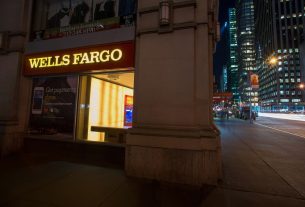 Wells Fargo Readying Thousands of Job Cuts to Start in 2020