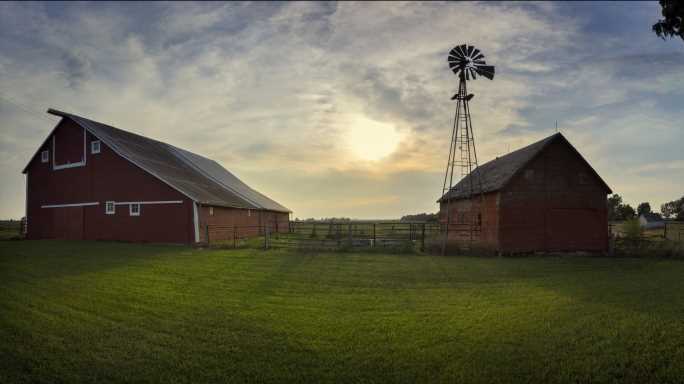 The rates of new confirmed COVID-19 cases in America have risen sharply in the past few days, taking daily case counts to record levels. For several days in the past two weeks, the number jumped above 150,000. Yesterday, cases rose by 158,715 to 15,038,546. Some states have not reported numbers recently because of the holidays. This means that some of the latest numbers could be artificially low. However, the trend is clear.

The winter will be worse. Fatal case rates have not been as bad as when the nation was hardest hit by this measure from early April to mid-May, when the counts rose above 2,000 nationwide on some days. However, the number of coronavirus fatalities has begun to reach near 2,000 a day recently. Total fatal cases in the United States now total 286,692, after a one-day gain of 1,128. Once again, that figure is artificially low because some states did not report. However, it is the worst day since the pandemic started.

Rates of both confirmed and fatal cases are highly uneven across the nation. The county with the worst rate of fatal cases per 1,000 people is Jerauld County, South Dakota. It has a five-year average population of 2,029. Deaths per 1,000 stand at 6.41, many multiples of the national average.

Jerauld County is in the center of the state. It has been steadily losing population since 1930, according to information from the U.S. Census. Over 98% of the population is white. Almost 20% of the population lives below the poverty line, which is well above the national average.

According to The New York Times, South Dakota currently is one of the hardest-hit states in America and one where the rates of “new deaths are increasing.”

Hancock County, Georgia, follows with a death rate of 5.51 per 1,000 people. This county sits east of Atlanta, and its average population over the past five years was 8,535.

The next county is Gregory, South Dakota, with 5.47 deaths per 1,000 people on December 6. It has a five-year average population of 4,201. It is in the southern part of the state, west of the Missouri River.

Another measure of how hard a county has been hit is confirmed cases per 1,000. On December 6, this figure was highest in Crowley, Colorado, where the number was 237.30. Its average five-year population is 5,630.

Second was Trousdale, Tennessee, where the number was 202.24. The county has a five-year average population of 9,573.

Jerauld, Turner, Bon Homme, Norton, Gregory and Buffalo are in the hard-hit areas of the upper Midwest, based on the lists of confirmed death rates and confirmed case rates. Others are in the South. Without exception, they are in rural areas. 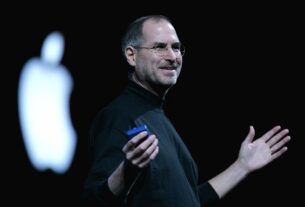 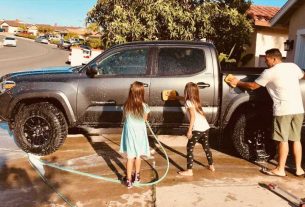 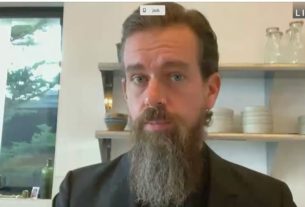