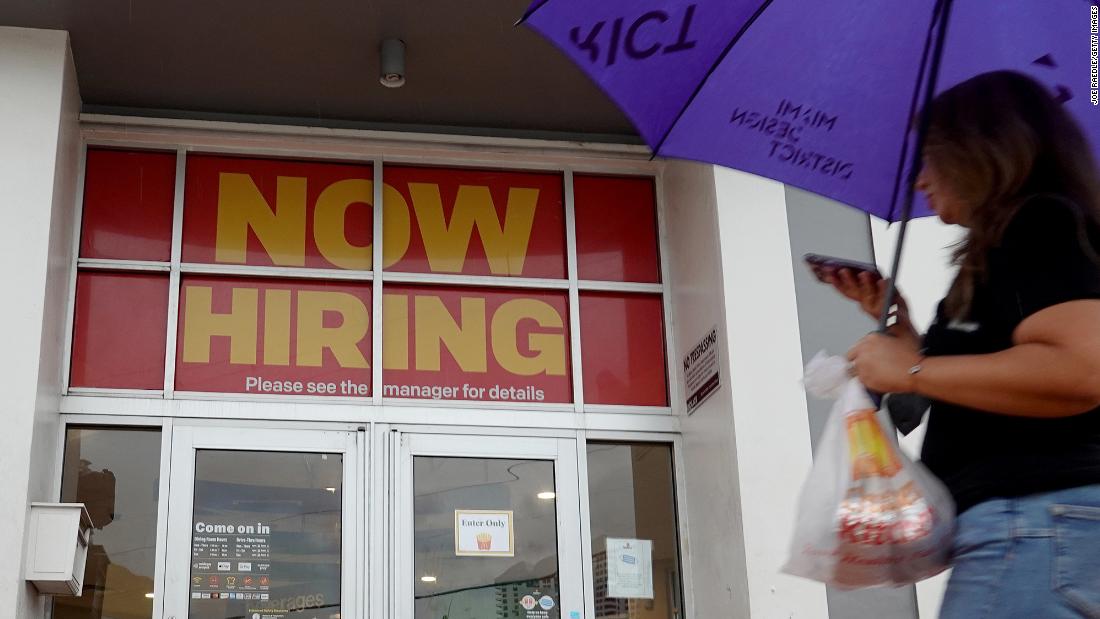 New York (CNN Business)America closed out 2021 with strong jobs gains, economists predict. But just days into the new year, the Omicron variant is causing infections to soar and businesses to struggle. Will that derail the jobs recovery?

It’s a bit too early to tell, in part because it’s unclear how long the Omicron infection surge will last.
The government will release its official jobs tally for December on Friday at 8:30 am ET. But the report likely won’t show the new variant’s impact just yet. That’s because the surveys the jobs report is based on are conducted in the middle of the month. People were already getting sick from the new variant in mid-December, but the rising infections had yet to cause the staff shortages businesses are struggling with now.

Economists predict that the US labor market added 400,000 jobs in December, nearly double the prior month’s count, according to a poll from Refinitiv. The unemployment rate is expected to slip 0.1 percentage points to 4.1%, a new pandemic-era low.

On Wednesday, the ADP Employment Report, which measures private sector job growth, blew similar forecasts out of the water and showed 807,000 jobs added in December.

Following this stark increase, economists at Goldman Sachs (GS) added another 50,000 jobs to their forecast for Friday’s government count, bringing it to 500,000 in total.
“This morning’s ADP data was consistent with a strong pace of job growth in December, and it suggests that the Omicron wave may have arrived too late to significantly affect job growth in the month,” they said.
That said, holiday hiring may have looked rather different in December as the pandemic emphasized online shopping, resulting in weaker than usual retail hiring but strong warehousing and transportation job growth, according to Daniel Zhao, senior economist at Glassdoor.
“Labor shortages may also have encouraged employers to convert seasonal holiday workers into full-time workers, rather than lay them off in December and January,” Zhao said.
US employers announced the fewest job cuts on record last year, according to a report from outplacement and career transition firm Challenger, Grey & Christmas. In December alone, job cuts were more than 75% lower than in December of 2020.
If the forecast for Friday’s report holds true, the nation would have added some 6.5 million jobs in 2021 — an impressive feat even though it still leaves us short 3.5 million of the February 2020 level.
Weekly claims for unemployment benefits have fallen back to levels from before Covid. Last week, 207,000 American workers filed for benefits, adjusted for seasonal swings. Without the seasonal adjustments, however, claims were in excess of 315,000, a marked increase from the Christmas week.
Last week’s data showed the four-week running average of claims at its lowest level in 52 years.

Much of the recovery has been about getting back to pre-pandemic strength. But we don’t talk enough about the nearly two years of job creation that were lost on top of that, said ADP chief economist Nela Richardson Wednesday. Just getting back to the February 2020 level isn’t the end of the recovery. The US labor market still has a ways to go — with or without Omicron.
For the start of the new year, the latest wave of infections could lead to some weakness in pandemic-sensitive sectors, such as leisure and hospitality.
Source: Read Full Article 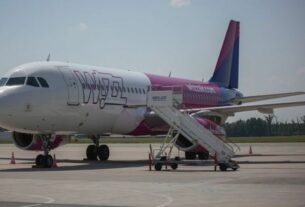 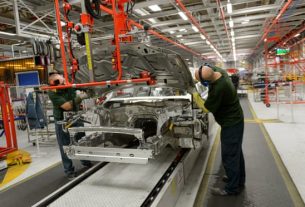 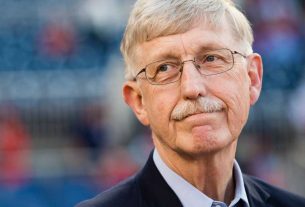