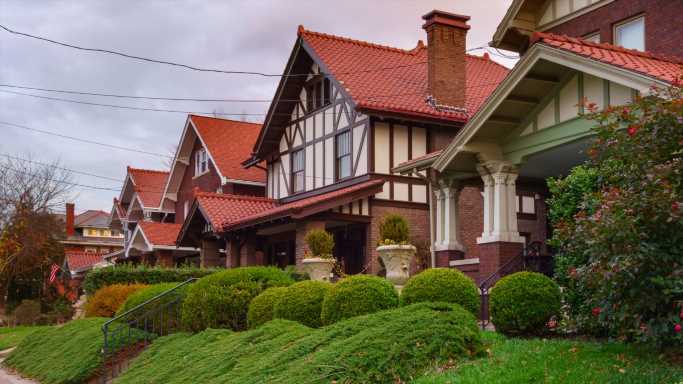 Owning a home is part of the American Dream. But housing prices have put this dream out of the reach for many people. The rise in prices has to do with low mortgage rates (which recently disappeared), the mobility that has been triggered by the work-from-home economy and low unemployment and rising wages.

Nationwide, the homeownership rate stands at 64.4%, according to the latest American Community Survey (ACS) data from the U.S. Census Bureau. This rate varies substantially from state to state, however.

The state with the highest homeownership rate is West Virginia. Here are the details:

Methodology: To determine the state with the highest homeownership rate, 24/7 Wall St. reviewed five-year estimates of the share of housing units that are occupied by their owners from the 2020 ACS.

Click here to see all the states where the most people own their homes. 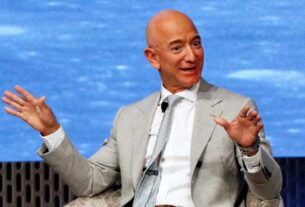 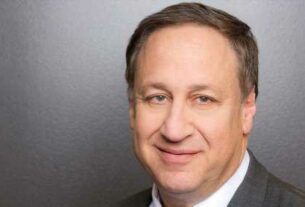 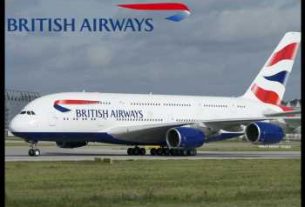