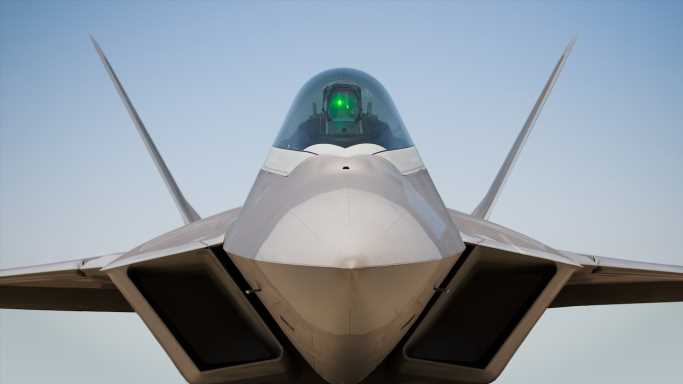 Technology has become less attractive to investors. Prices of shares in these companies, even perennial successes like Alphabet and Amazon, have not held up to the massive market sell-off. Car companies, perhaps excluding Tesla, have not moved into the electric vehicle territory fast enough. Banks have been buffeted by interest rates. Big retailers, such as Target and Walmart, have been slammed by supply chain issues.

One sector where demand remains tremendous is defense and weapons. Much of this has been brought on by the Russian invasion of Ukraine. While, around the other side of the globe, Taiwan could be a target of expansion by China, the Ukraine situation is immediate. Most of the weapons the United States, United Kingdom and other members of NATO ship to Ukraine will need to be replaced. In a dangerous world, they will need to be replaced as soon as possible.

The world’s largest defense contractor is Lockheed Martin. 24/7 Wall St. named it the company making the most off war:

Lockheed Martin retained its place at the top of the list of the companies profiting the most from war, a position it has occupied every year since 2009. The American military contractor sold over $58 billion worth of arms and military services in 2020, accounting for almost 90% of the company’s total sales. Lockheed Martin’s arms sales increased by almost 8% from 2019 to 2020.

ALSO READ: 20 Companies Profiting the Most from War

The company suffered a high-profile flop in 2021 when the Air Force admitted that the stealth fighter jets Lockheed Martin had spent over two decades working on were a failure. The U.S. military wanted to replace the aging F-16s, but Lockheed’s attempts at designing new aircraft were consistently delayed, and once they were finally produced, they did not meet the capability rating benchmark the military wanted.

It is a dangerous world. Someone has to make money on that. 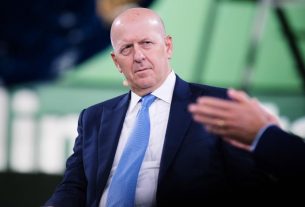 Goldman Sachs agrees to $3.9B deal with Malaysia over 1MDB scandal 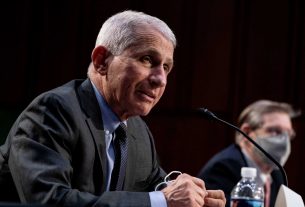 Fauci says the variant from the U.K. likely accounts for up to 30% of Covid infections in U.S. 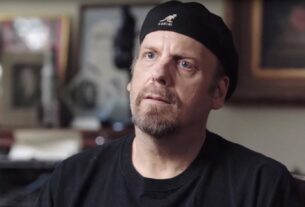 The Amazing Johnathan Dies At 63: Magician-Comic Was Longtime Fixture On TV & In Las Vegas