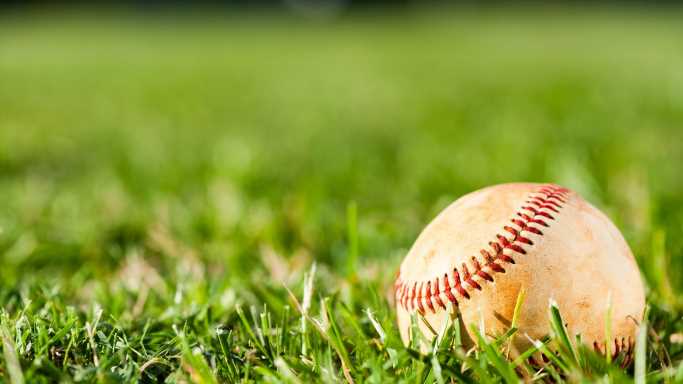 Since then, baseball games have tended to get longer, with the current average of over three hours. This length has become a substantial problem for the sport. People who attend or watch games on TV often see games in which there are just a few hits and very few runs.

There have been a number of ideas of how games should be shortened and whether these could change how baseball records would be tracked. This creates the gigantic problem of how current and future players are measured against players who have held records for decades. This, in turn, raises the issue of which players make it into the Hall of Fame. The most radical of the suggestions is to cut games from nine innings to seven.

Other suggestions are less radical, and one was taken from academic research: “The proposal, outlined by Steven Brams, a professor of politics, and Aaron Isaksen, a researcher at the Tandon School of Engineering’s Game Innovation Lab, calls for reducing the number of outs the leading team is allowed during its at-bats.” However, once again this idea raises questions how future records can be compared to the past. Fewer outs mean fewer pitches and fewer at-bats. The distortion to player statistics could be considerable.

Another way to measure baseball game length is by innings. It is simple because almost all games have nine. However, by this yardstick, the longest games in major league history are several times that.

The longest professional baseball game in history was 26 innings long. The contest was between the Brooklyn Robins and the Boston Braves on May 1, 1920. The game ended in a 1-to-1 tie because of darkness. The two starting pitchers stayed in the game the entire time. 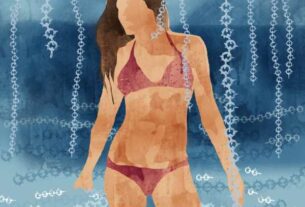 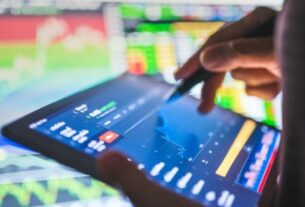 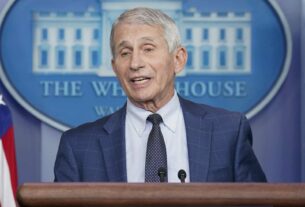