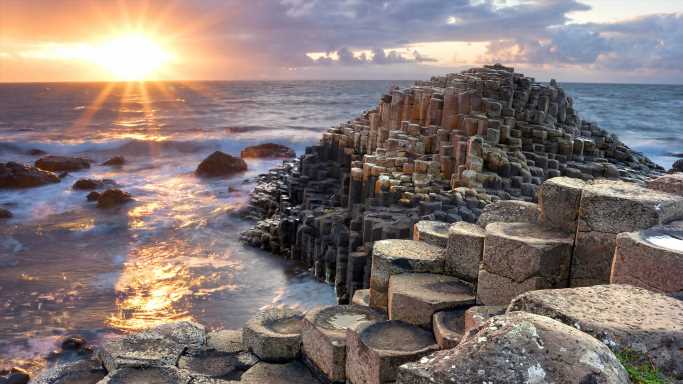 Commuting times in America can stretch into the hours, particularly during rush hours in big cities. Older roads do not help. They are often under construction, and many, built years ago, were not designed to take current traffic levels.

One thing that has changed commute times is the COVID-19 pandemic. During the worst waves, some people did not drive into cities because their offices were closed. As more people worked from home, commute times dropped. According to The New York Times:

Around metro Dallas, Los Angeles, Chicago and New York, data from smartphones and navigation devices collected by the company StreetLight Data has shown a pronounced drop in the morning peak, and then a spreading of the old afternoon peak as remote workers trade traditional commutes for more local trips to the coffee shop or grocery store.

Many Americans will not go back to office work, so, to some extent, the congestion will remain lower.

Commutes do not only vary from city to city. They also vary from country to country. Uswitch recently released a research report titled “Global commuting index.” It looked at commute times in 30 countries.

Among the data used were fuel prices from Trading Economics, the average monthly public transportation cost from Numbeo, and average commute time from The Geography of Transport Systems. Taken together, these were used to create an index with a top score of 10.

The country with the worst commute index figure was Ireland with a score of 3.37. This compared to the best score of 7.05 for Turkey.

Among the problems with Ireland, the authors reported:

Ireland was the worst country for commuters, notably having the highest cost when it comes to a public transport pass, which averaged at an incredible £85.71 a month. 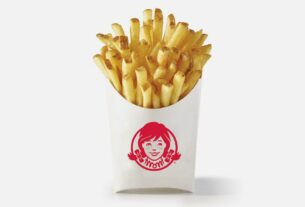 Why fast food is going big on breakfast 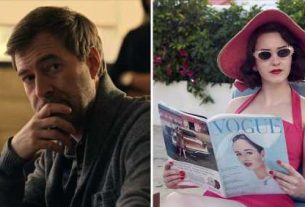