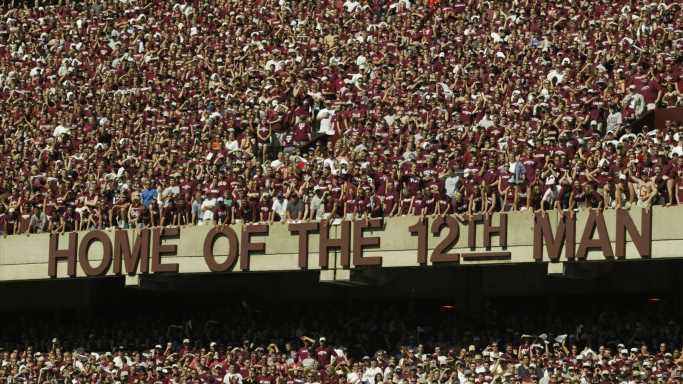 College football is big business. State university football coaches are the highest-paid public employees in many states, making millions of dollars a year. Several college football programs make over $50 million per year. Recently, college athletes were given the right to get paid endorsements as well.

Forbes sports business articles are considered the best team valuation analysis done by any organization. They cover a number of pro sports, looking at both teams and individual athletes. Recently, the magazine started to value university football teams as well. The Forbes data is from 2019, as the 2020 season was an aberration due to the COVID-19 pandemic. Additional information about all-time records and championships came from Sports Reference. Taken together, 24/7 Tempo used this information to determine the most valuable college football team in America.

We looked at 25 teams. Those with the highest revenues are the traditionally dominant programs of college football. With the exception of the independent Notre Dame, each of the 25 most valuable programs plays in the so-called Power 5 conferences. The Southeastern Conference, the most successful conference of the 21st century, leads the way with 10 of the 25 most valuable teams. That is followed by the Big Ten with seven teams, the Pac-12 with three and the ACC and Big 12 with two apiece.

The most valuable college football team is Texas A&M. Here are the details:

Click here to see all the most valuable college football teams. 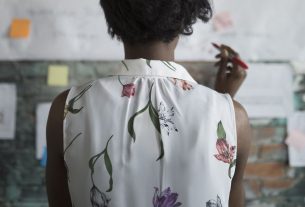 Calls to ‘Buy Black’ Are Giving Businesses a Much-Needed Boost 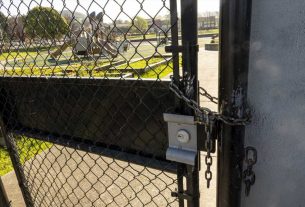 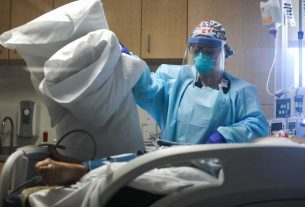 How to trade health care stocks into the 2020 U.S. presidential election