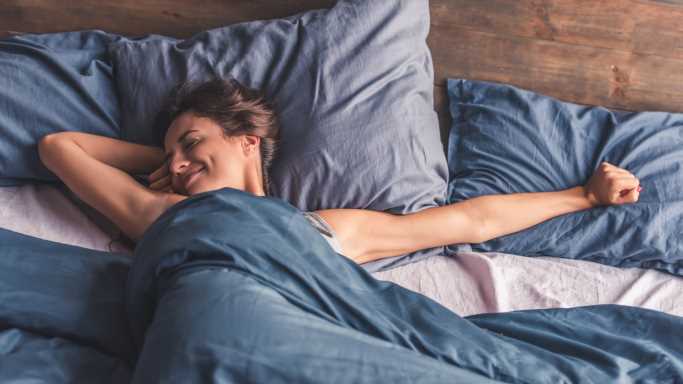 The amount of sleep people needs varies considerably by age and medical condition. WebMD reports that children ages 6 to 13 need nine to 11 hours of sleep. Teenagers need eight to 10. The recommendation for people 65 and older drops to seven to eight hours a day. Women in their first three months of pregnancy may need several more hours of sleep a day than they do when they are not pregnant. Rarely, some people may get by on six hours of sleep a night.

Sleep deprivation can cause several troubling health conditions. Among these are loss of memory, weight gain, depression and cravings for junk food.

Nationwide, 35.2% of adults report not getting enough sleep. In some parts of the country, however, adults are far more likely than average to get the recommended minimum of seven hours of sleep per night.

Using data from County Health Rankings & Roadmaps (CHR), a Robert Wood Johnson Foundation and University of Wisconsin Population Health Institute joint program, 24/7 Tempo identified America’s least sleep-deprived metropolitan area. Metro areas we considered were ranked by the share of adults not getting enough sleep, which ranged on this list from 26.6% to 32.4%.

To improve sleep habits, the Centers for Disease Control and Prevention (CDC) recommends developing a routine of going to bed at the same time each night and waking up at the same time every day. The CDC also advises regular exercise and avoiding caffeine, large meals and alcohol before bedtime. Removing electronic devices, such as TVs and computers, from the bedroom also can help improve sleep habits.

The least sleep-deprived city in America is Boulder, Colorado. Here are the details:

In our search for America’s least sleep-deprived metropolitan area, we used the 384 metropolitan statistical areas as delineated by the United States Office of Management and Budget and used by the Census Bureau as our definition of metros.

Click here to see all of America’s least sleep-deprived cities. 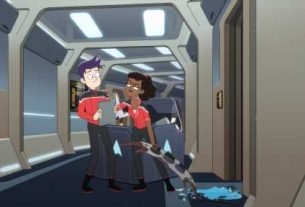 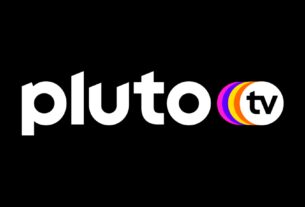 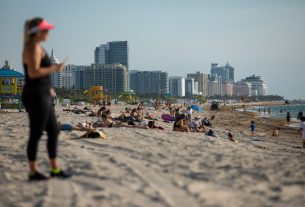