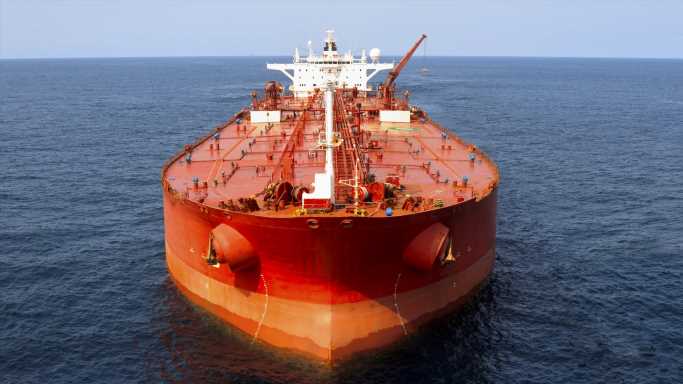 Oil prices have hit their highest level since 2008. Now well above $100 a barrel, prices may rise more. When crude prices are this high, they begin to damage the global economy, particularly countries that have to import much of their oil.

The primary reason for the state of oil prices is the Russian invasion of Ukraine. Russia is among the world’s largest producers. Sanctions on imports of its oil have hurt global supplies. No country, no matter how large its own production, can solve this. America has provided as much help as it can, particularly. Other large producers, including Saudi Arabia, have refused to increase their exports.

To determine the country most dependent on the oil trade, 24/7 Wall St. reviewed data on oil imports and exports from the Observatory of Economic Complexity, an online data visualization and distribution platform. The countries we considered were ranked based on the total value of oil imports and exports in 2020 as a percentage of their gross domestic product (GDP).

For nations with millions of barrels of proven reserves, such as the Republic of Congo and Kuwait, the soaring price of oil over the past year has boosted their coffers. Other nations on the Arabian Peninsula, such as Oman, United Arab Emirates and Qatar, all rely on oil to bolster their respective economies.

Nations such as Malta, Singapore and the Netherlands may lack proven oil reserves of their own, but they have become crucial shipping centers and trading and refining hubs. The fees associated with the oil trade are lucrative business for these countries.

On the other side of the equation are island nations in the Caribbean, such as Antigua, Barbados, Trinidad and Tobago, St. Lucia and the Bahamas, as well as islands in the Pacific, including Tuvalu, Nauru and the Marshall Islands. They all have little or no proven oil reserves and export no oil. They are completely dependent on the importation of oil, as a source of energy and to fuel their economies.

The country that relies the most on oil trade is the Marshall Islands. Here are the details:

The Marshall Islands, a country near the Equator in the Pacific Ocean, is the nation most dependent on oil. In 2016, the Marshall Islands became one of the leading destinations for U.S. crude exports, after the United States removed restrictions on exporting U.S. crude. This, even though that nation did not have a refinery to process oil. With a population of about 50,000 people, the nation is not the final destination for the importation of oil but a transfer point for other ships bound for Asian ports.

In determining the countries that are most dependent on the oil trade, data on GDP in 2020 came from the World Bank and was estimated using the purchasing power parity method in current international dollars. Oil import and export data included all products classified within the Harmonized System code 27, representing all mineral fuels, mineral oils and the products of their distillation. Population data for 2020 was also from the World Bank.

Click here to see all the countries most dependent on oil trade. 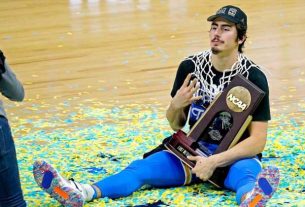 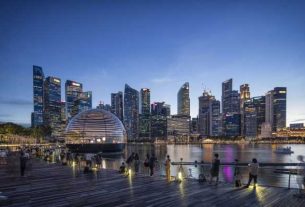 Singapore’s Economic Reopening Is Failing to Lift Its Equities 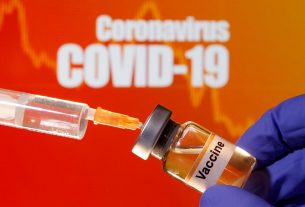