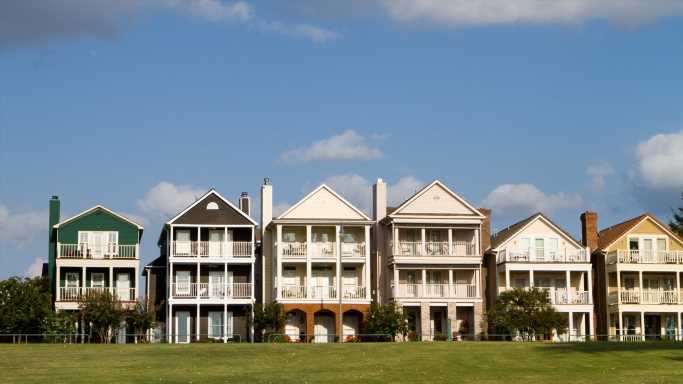 Home prices in America rose about 20% nationwide last year, compared to 2020. In some cities, the pace was double that. The increase was driven by low mortgage rates and a desire of people to leave large cities with expensive home prices to other places where the median price of a home is lower. The migration also has been made possible by the fact that millions of Americans now work from home because of the COVID-19 pandemic. (This city has the most expensive houses in America.)

Rents rose rapidly last year too. Though rents rose in the 50 largest metropolitan areas, the city with the cheapest rents in America is Oklahoma City.

The median asking rents for apartments with zero to two bedrooms averaged an increase of 10.1% in 2021. The December increase reported by Realtor.com was much greater at 19.3% compared to the same month of 2020. This pushed the monthly median rent figure across America’s 50 largest cities to $1,781.

To find the 20 cities with the cheapest rents in America, 24/7 Wall St. reviewed Realtor.com’s December Rental Data, which reviews rental data in the 50 largest metropolitan areas.

The study also showed the median rent by city for December and covered all 50 cities. The lowest figure was Oklahoma City at $949, which was up 15.7%. No other city had a monthly rent figure of less than $1,000.

Click here for the 20 cities with the lowest rents 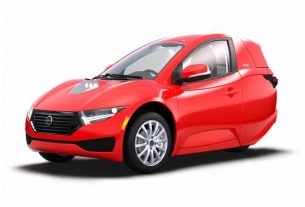 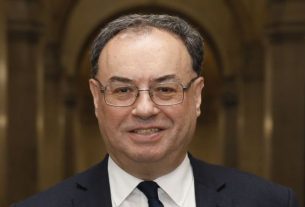 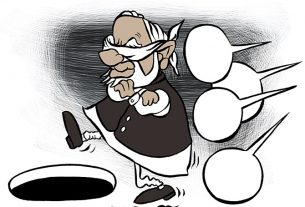