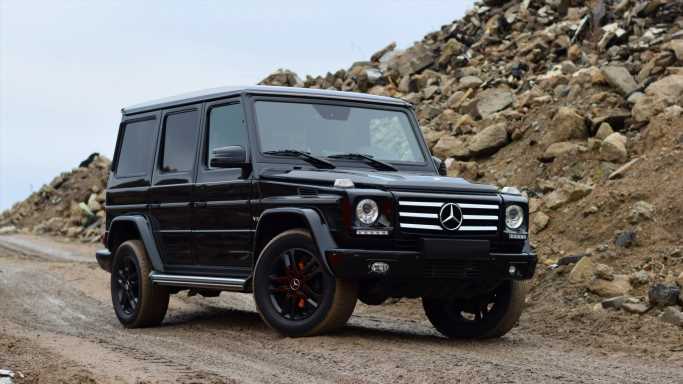 The car industry, and the struggles of potential car purchasers, have changed radically in the past two years. Cars used to come with hefty incentives and low-interest rates on car loans meant to take draw customers. People could negotiate with dealers to get discounts, and in some cases these discounts were large. Back then, car companies were selling over 17 million cars a year in the United States.

Car sales will not even approach 17 million this year. Semiconductor shortages have shuttered some assembly lines. The supply of these microchips, an essential part of car electronics and navigation systems, will be low until at least early 2023. Dealer stocks are extremely low. People often have to wait months to get the cars they want.

Low new-car inventories have caused Americans to turn to used cars. The prices of these have risen in double-digit percentages year over year during the past several months. They are among the fastest-rising components of the consumer price index. Some research shows this increase has started to slow, but that has only happened in the past several weeks.

Some used cars are in such great demand that lightly used models cost more than new versions of the same ones do.

The average lightly used car is currently just 1.0 percent or $454 less than its new version, and when you compare that to prices before the microchip shortage when the average lightly-used car cost 17 percent less, you see that used car prices are still well above normal.

Several used car models cost much more than new versions. For eight models, the price is 10% or higher. The car with the largest differential is among the most expensive on the road. A used Mercedes Benz G-Class costs 21.5% more than a new one. This price differential is $40,958.

The Mercedes Benz G-Class is the German manufacturer’s ultra-luxury sport utility vehicle. The highest-priced version of the SUV can cost almost $170,000.

Click here to see which is the most expensive car to buy gasoline for. 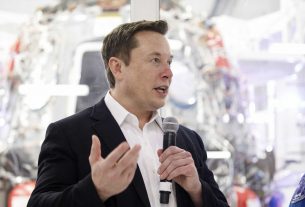 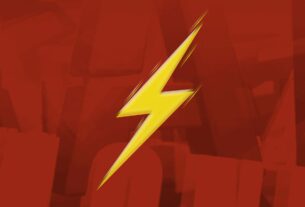 Cramer's lightning round: 'Brooks Automation is a good company' 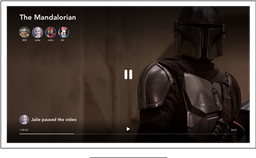