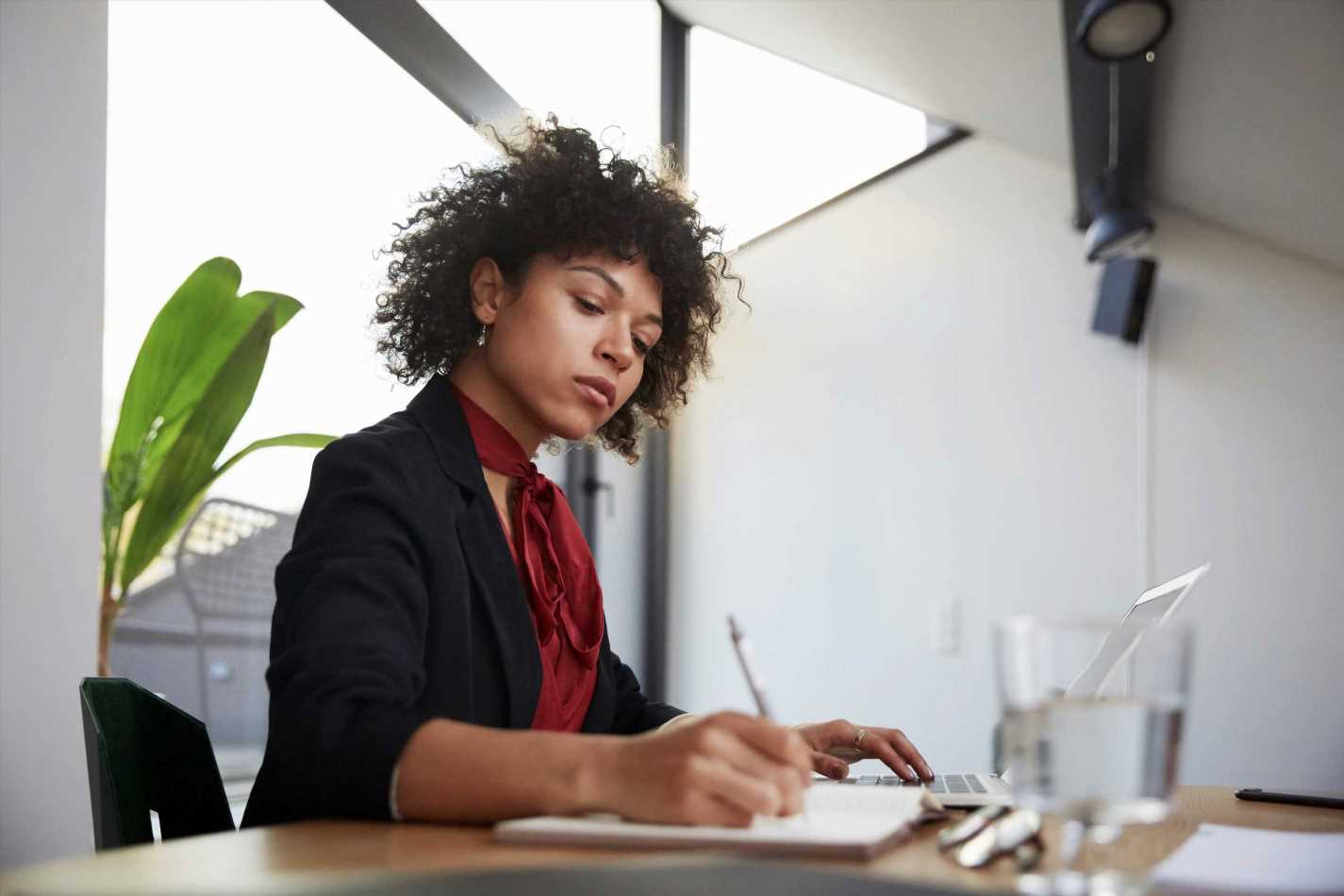 More than 15 million Americans have quit their jobs since April 2021, a trend that has radically disrupted the workforce.

While considering their next step, job seekers might wonder which occupations will offer the most stable career, or the biggest paycheck. The ongoing coronavirus pandemic has shifted which jobs are the most in-demand and will continue to be popular in the years to come, as well as how competitive their salaries are. According to new data from the Bureau of Labor Statistics, jobs in several industries including technology and health care will dominate the economy over the next decade, with some paying more than $100,000 per year.

Roles in health care on the list — physician assistants, nurse practitioners —  were hit especially hard by furloughs and pay cuts early on in the pandemic. Between February and April 2020, more than 1.5 million health-care workers lost their jobs, according to an analysis by Altarum, a non-profit research and consulting organization focused on health care. As health care employment continues its slow recovery, Altarum's analysis shows that the number of women in these jobs is still far below pre-pandemic levels.

"The pandemic has had an undeniable impact on which jobs are popular and will continue to be highly sought-after for the next few years," Monster career expert Vicki Salemi, tells CNBC Make It. "We're bringing back critical jobs that were lost."

Many of the jobs on this list are highly skilled roles that can't easily be replaced by automation, Salemi adds. "A lot of job seekers are concerned about machines and AI [artificial intelligence] taking over jobs or the longevity of their careers due to a skills gap on their resume," she explains. "These projections offer valuable insight into the skills that hiring managers are looking for and, because they're in different industries, workers who want to pivot careers have a lot of options."

Actuaries, for example, are typically expected to have a bachelor's degree in mathematics, statistics or a different analytical field and complete at least one certification exam by the time they graduate college, Indeed notes. The job search platform recommends that software developers have a strong grasp of different coding and programming languages as well as software applications like Oracle.

Both occupations can credit their rise in popularity to evolving technologies, Bureau of Labor Statistics Division Chief Michael Wolf says. Actuaries measure the financial consequences of risk and uncertainty — two challenges that every business has faced at some point throughout the pandemic, Wolf notes, making the work an actuary does especially critical. "There's so much more data out there to help companies analyze and manage risks, which is opening up the scope of what these professionals can accomplish," he adds.

Software developers will play a more central role at companies, Wolf predicts, as the number of software platforms and applications people have to use on a regular basis "continues to dramatically increase." "Companies need software engineers to develop and maintain all of that functionality," he says.

It's clear that the pandemic has accelerated certain changes to the workforce, namely by exposing weaknesses within the U.S. health care system and companies' IT operations, thus making jobs in those two fields more popular. However, Salemi notes that other factors driving the upsurge in health care and technology jobs, including an aging population and continued rise of digitization, existed before the coronavirus pandemic and will influence the job market even after the crisis subsides.

"These are hot fields that are showing no signs of slowing down," she says. "As health care and technology continue to progress at such a rapid pace, we'll need highly skilled workers to guide that evolution."

15 of the top companies for women working in tech

If you want to change careers, start by finding your 'why' 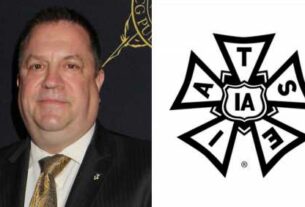 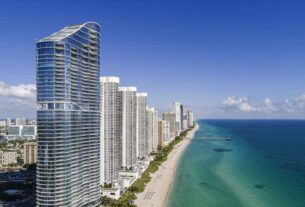 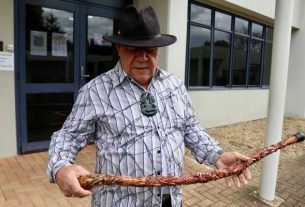