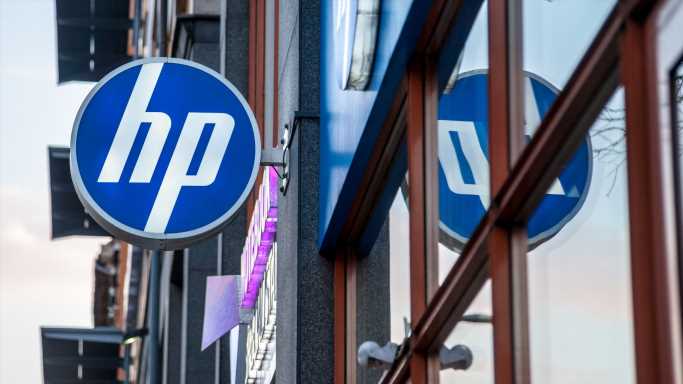 President Joe Biden’s administration released in March its proposed $6 trillion federal government budget for the 2023 fiscal year that begins in October. Among the proposals is raising the statutory corporate income tax rate from 21% to 28% after Republicans and President Donald Trump slashed that rate from 35% to 21% under the Tax Cuts and Jobs Act of 2017 and tax breaks enacted in 2020.

Statutory tax rates are higher than what companies actually pay after legal tax deductions and exemptions. This lower rate is the effective tax rate. In some tax years, especially since 2017, the tax rate of dozens of large corporations was below zero, at least 55 of them in 2020, according to the Institute of Taxation and Economic Policy.

To identify the worst tax offenders, 24/7 Wall St. reviewed tax data in a report published by the Institute of Taxation and Economic Policy report, 55 Corporations Paid $0 in Federal Taxes on 2020 Profits. ITEP considered only S&P 500 or Fortune 500 public corporations. The 55 companies on the list are ordered by their U.S. pre-tax income, from low to high. All data came from the report.

These profitable companies that paid zero or less in taxes collectively earned $40.5 billion in U.S. pretax earnings in 2020 but received federal tax rebates of more than $3.5 billion. Had they paid the 21% statutory tax rate, they would have paid $8.5 billion in taxes, meaning the total tax avoidance amounted to $12 billion, ITEP notes.

Five of them, including athleticwear giant Nike and cloud-based software provider Salesforce, earned $13.9 billion in pretax income and received federal tax rebates totaling nearly a half-billion dollars. (Some individuals pay more in taxes than these highly profitable corporations. Here are the best paid athletes and what they owed in taxes.)

The company on this list with the largest pretax earnings in 2020 is telecommunications and media company Charter Communications. It reported $3.7 billion in pretax earnings in 2020, the same year it raised broadcast TV fees to its customers and spent $10.6 billion on share repurchases. Charter is one of several companies that “used a tax break for executive stock options to sharply reduce their income taxes,” according to ITEP.

The six companies that received federal tax rebates of more than $200 million in 2020 include Washington D.C.-based manufacturing conglomerate Danaher, Colorado’s satellite TV provider Dish Network, and Memphis, Tennessee-based FedEx, the world’s second-largest package carrier. (Not just corporations know how to pay less taxes. Wealthy people do too. Here are the most tax friendly states for the rich.) 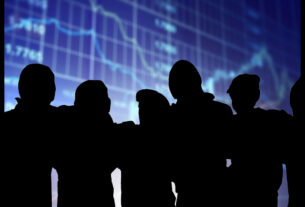 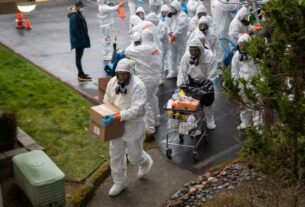 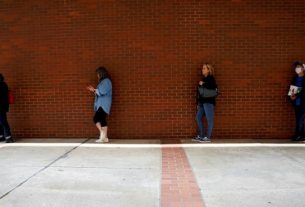