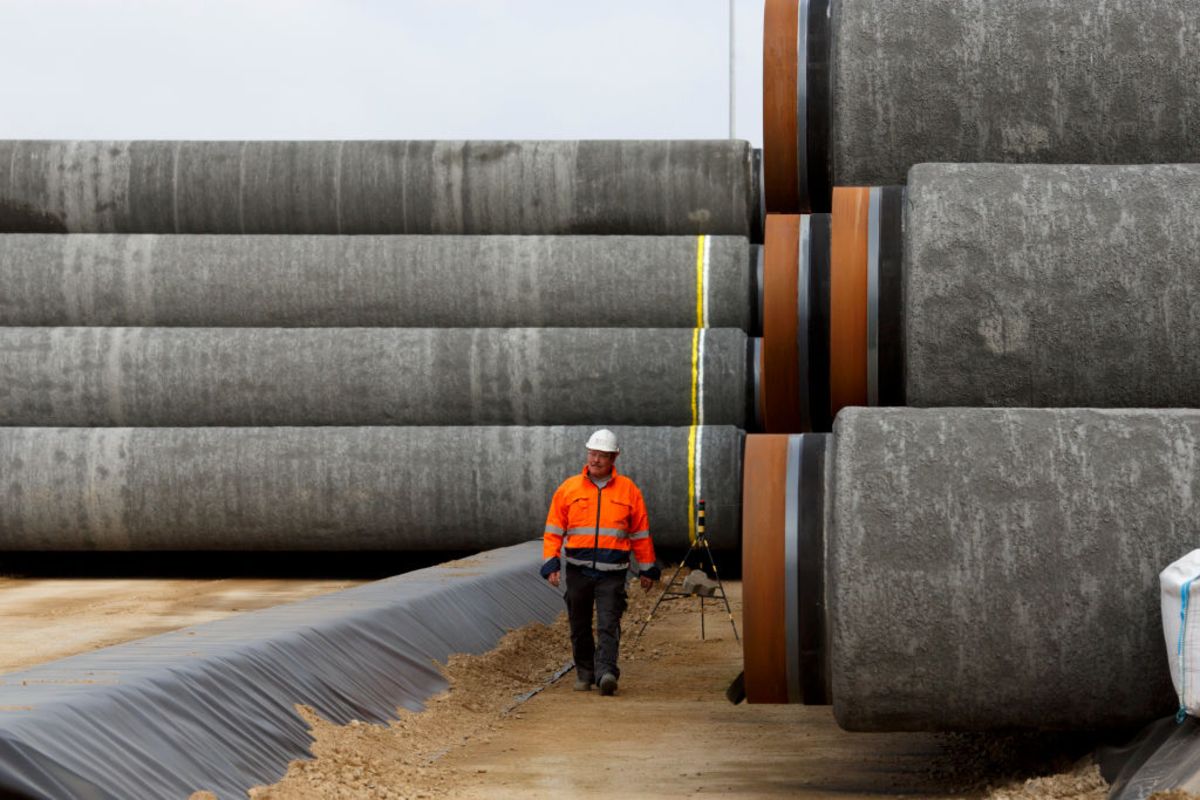 Construction of the world’s most controversial natural gas pipeline is  about to enter the endgame of an energy dispute that’s pitted the U.S. against Russia and some of its closest trans-Atlantic allies, satellite images show.

The Nord Stream 2 pipeline, built to increase the flow of Russian gas into Europe’s biggest economy, was thwarted five months ago after U.S. President Donald Trump imposed sanctions that forced workers to retreat. Now, after a three-month voyage circumnavigating the globe, the Akademik Cherskiy, the Russian pipe-laying vessel that’s a  prime candidate to finish the project, has anchored off the German port where the remaining pipeline sections are waiting to be installed.

Nord Stream 2 AG, the project operator owned by Russia’s Gazprom PJSC and financed by some of Europe’s biggest energy companies, confirmed that segments for the pipeline are stored at the port but declined to comment on whether the Akademik Cherskiy’s arrival meant that a restart of construction was imminent. The threat of U.S. sanctions is “unlawful discrimination against European companies,” Nord Stream 2 said Wednesday in an emailed statement in reply to questions.

Despite the sanctions, Gazprom Chief Executive Officer Alexey Miller has said Russia has the means to build the remaining section on its own, without specifying how. Exports via the link may start by the end of the year, he’s said.

Ongoing activity at the Mukran Port in the midst of coronavirus pandemic lockdowns underscore the strategic importance of the project. The facility, located on the island of Ruegen, some 300 kilometers (326 miles) north of Berlin, is a key Nord Stream 2 logistics center that began receiving pipeline segments in 2016.

Satellite images captured by Planet Labs inc. on May 10 show that sections of pipeline have been moved to a jetty equipped with a crane for loading. Ship-tracking data shows that a dredging vessel operated by a Nord Stream 2 contractor, as well as  a Russian pipe-laying-crane ship are also near the port.

The Akademik Cherskiy departed from the Sea of Japan in February, before the full force of  Covid-19 washed over European economies. As it navigated from the Pacific, around the Horn of Africa and into the Baltic Sea, the global death toll from the pandemic rose to about 287,000 from just 904 on Feb. 9. European benchmark prices for natural gas tumbled more than 40% to record lows during the ship’s journey.

Separate images from Alphabet Inc.’s Google Earth show how far Nord Stream 2 has advanced in the past two years. Inland storage pads have been emptied as the 1,239-kilometer pipeline was built. BloombergNEF estimates only about 6% of the pipeline is unfinished and that the Akademik Cherskiy could complete construction so that the pipeline ships gas by the end of 2020.

German authorities have stood behind the Nord Stream 2 project, even as regulators consider forcing the venture to change its ownership structure. The almost 10 billion-euro ($11 billion) project is being financed by Royal Dutch Shell Plc, Germany’s Uniper SE and Wintershall AG, as well as France’s Engie SA and Austria’s OMV AG.

Historical images of the port show that the region has already been generating economic activity from Germany’s energy transition, which is pushing the country away from coal and toward more renewables backed up by natural gas. Mukran Port has not only  become a logistics hub for Nord Stream 2, but also a staging point for offshore wind developers. Before 2015, Google Earth images show empty weed-ridden jetties and storage pads at the site. 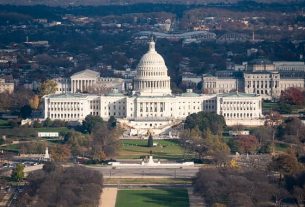 Extra unemployment benefits may be delayed for weeks, even if Congress passes Covid bill 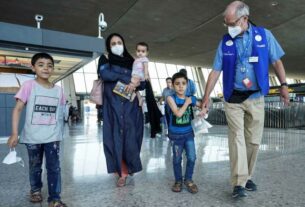 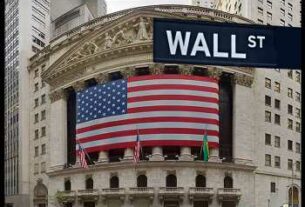