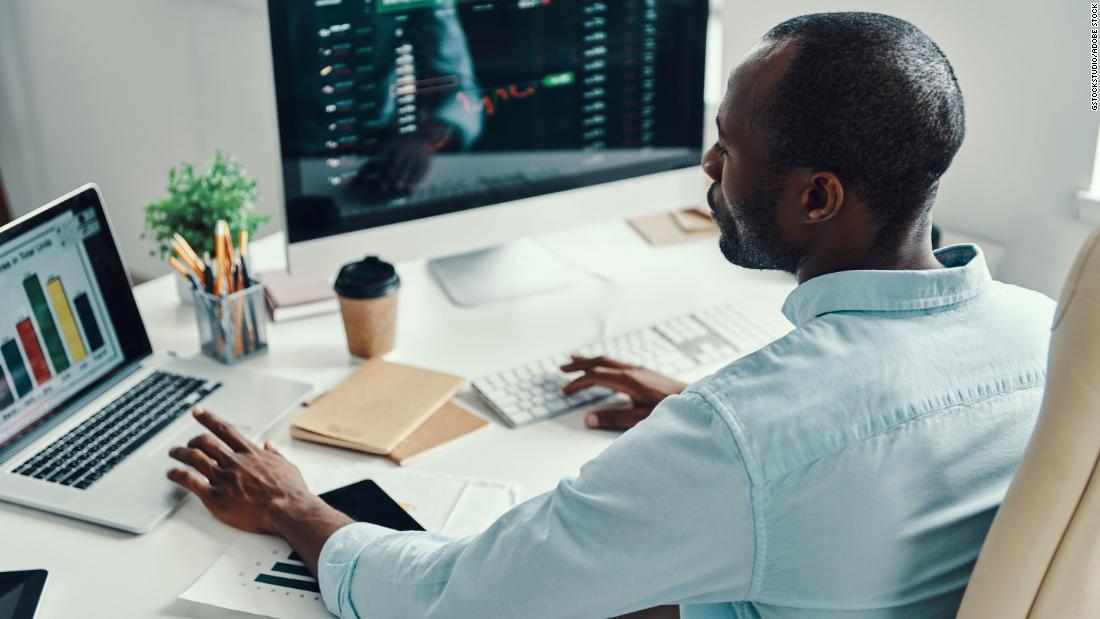 London (CNN Business)More than two in five Black, brown and minority ethnic workers in the United Kingdom say they have faced racism on the job, according to a new study.

41% of those workers “faced racism at work in the last five years,” according to a report published Wednesday by the Trades Union Congress, a federation of labor unions. The TUC says it is the biggest study into the issue ever conducted in the United Kingdom.
Among younger workers, the figures are even more troubling. About 52% of Black, brown and minority ethnic workers aged 25 to 34 years old reported suffering racism during that period, while 58% of those aged between 18 and 24 years old said the same.

For the report, researchers at Number Cruncher Politics conducted focus groups last year, and surveyed 1,750 Black, brown and minority ethnic workers between February and May this year.

The study also found that workers are reluctant to report incidents of racist behavior. About 44% said they didn’t report them because they “didn’t believe it would be taken seriously.”
And nearly half of all Black, brown and minority ethnic workers, or BME, said they had “experienced at least one form of discrimination consistent with institutional racism.”

Institutional racism — often defined as systems which perpetuate discrimination and bias in organizations — can include being unfairly disciplined or missing out on a promotion.
“This report lifts the lid on racism in UK workplaces. It shines a light on the enormous scale of structural and institutional discrimination BME workers face,” TUC General Secretary Frances O’Grady said.
“Many told us they experienced racist bullying, harassment — and worse. And alarmingly, the vast majority did not report this to their employer,” she added.
Responding to the report, Matthew Percival, the director for skills and inclusion at the Confederation of British Industry, said that the “data shows there is still a way to go in addressing racial and ethnic equality across society. Businesses must be doing all they can to build an inclusive workplace and tackle discrimination.”

The CBI is encouraging companies to report ethnicity pay gaps and set clear targets for improving BME participation at senior levels, Percival added.
A spokesperson for the UK government said: “Our inclusive Britain action plan sets out plans to build a fairer and more inclusive society, including promoting fairness in the workplace and action to tackle the ethnicity pay gap.”
Source: Read Full Article 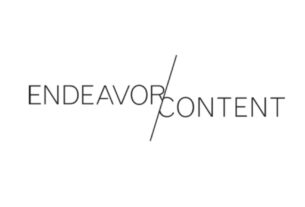 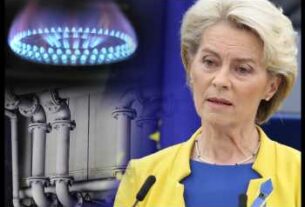