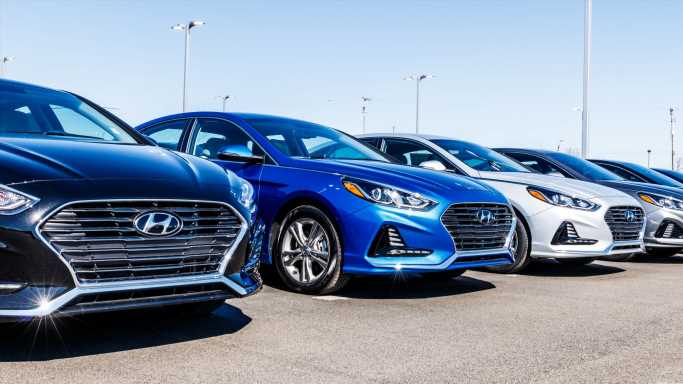 The demand for cars has substantially outweighed supply for two years. Manufacturers have been desperate to get more of the microchips used in car electric and infotainment systems. The end of this shortage is nowhere in sight. Car companies have had to shutter assembly lines, and their earnings have been hit hard.

Dealers have been dealt a blow as well. Many have few cars on their lots. Among the tactics that they use to offset this is to charge higher than the manufacturer’s suggested retail price. That, in turn, has angered manufacturers who believe this could undercut customer loyalty.

A major result of these shortages is that, as consumer prices have risen and fueled inflation, few prices have jumped higher than those of new and used cars. Americans who have not been able to find the new cars they want have turned to the used car market. The price of used cars has jumped by double-digit percentages since last year, according to the consumer price index.

A new study from iSeeCars, Used Car Prices Still On the Rise: Demand Increases for Hybrid, Electric and Economy Cars Amid Surge in Gas Prices, looked at 1.8 million used car sales in February. Prices for the month rose 35% since February of last year, the equivalent of $9,080. iSeeCars analyst Karl Brauer commented: “After coming down slightly in February, used car prices remain elevated due to lingering supply constraints, and they are expected to rise again due to geopolitical factors as Russia is a key supplier of materials used to make car parts and microchips.”

Many of the cars with the largest increases were those with the lowest prices. This list was topped by the Hyundai Sonata Hybrid, a small sedan that gets 52 miles per gallon, an advantage as gasoline prices nationwide rise above $4 a gallon.

These are the 10 used cars with the largest price changes in February:

Click here to see which was the fastest-selling car in America. 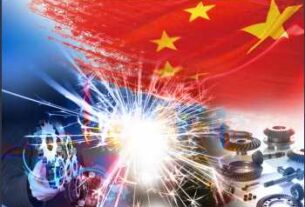 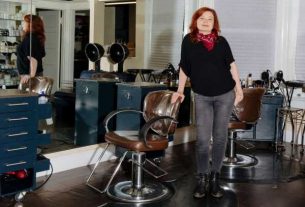 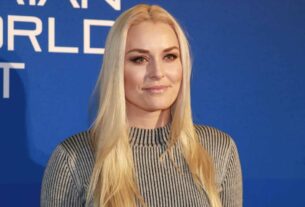