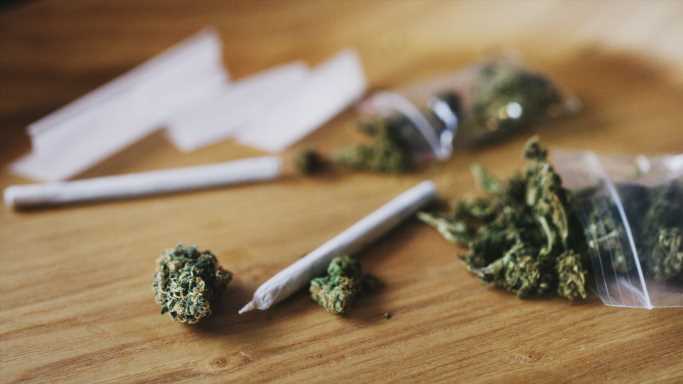 Nineteen states, Washington, D.C., and Guam have legalized marijuana for recreational use by adults. Could there be more “lighting up” in the coming years? Currently, several states such as Ohio and Delaware are mulling legislation to legalize recreational cannabis for adults. (Check out the best movies and shows about weed you can watch online now.)

Even in those states that haven’t yet made recreational use of marijuana legal, lawmakers have decriminalized possession of small amounts of weed, which could be the first step toward full legalization. However, decriminalization doesn’t mean possession and use of non-medical cannabis is legal; it just means the state now classifies small possessions as not worthy of prosecution or jail, although it does impose minimal fines, similar to a minor traffic violation. Larger amounts of cannabis may carry stiffer penalties.

And just because a state legalizes recreational cannabis use doesn’t mean residents can go out and light up a joint. There are still rules about how much you can consume and where. States typically set down a process by which retailers are granted permits and supervised, and it takes time to write the rules.

For example, Connecticut became the 19th state to legalize adult recreational marijuana in July. But retail dispensaries likely won’t be up and running until next year. Meanwhile, investors get no buzz from marijuana legalization.

Even in states with legal cannabis, selling marijuana outside of the state laws and regulations is illegal. States want residents to buy the weed from safe sources, and of course, the state gets to tax the legal sales. According to a report from the Marijuana Policy Project, states that have legalized cannabis for adult use have raked in a total of $8 billion in tax revenues since 2014. This is how much every state can make from legalized marijuana.

Currently, 36 states, the District of Columbia, Puerto Rico, and the U.S. Virgin Islands have varying laws permitting the use of medical marijuana for different medical conditions, such as chronic pain, epilepsy, and glaucoma, among others. Medicinal cannabis is available only through a prescription, and many states limit the supply a patient can obtain. States also regulate the cultivation and sale of medical marijuana, and cannabis dispensaries are tightly supervised.

The 15 states on this list have either already legalized recreational pot use but have yet to set up selling mechanisms or they have legislation that is currently being considered. Other states have already approved medical marijuana use and/or have decriminalized possession of small amounts of cannabis.

Click here to see the next states to legalize recreational marijuana

To identify the states most likely to legalize recreational marijuana use in the coming years, 24/7 Wall St. reviewed existing marijuana laws and statements from elected officials in states where cannabis has been decriminalized and permitted for medical purposes. State marijuana laws and regulations came from advocacy groups National Organization for the Reform of Marijuana Laws and DISA Global Solutions. Other sources used include Weedmaps, the Marijuana Policy Project, FindLaw, as well as local sources. 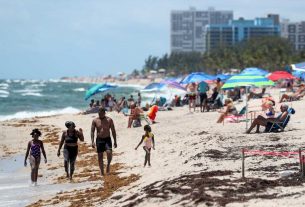 Labor Day weekend will set the course for the coronavirus this fall: 'We may have some hard days ahead' 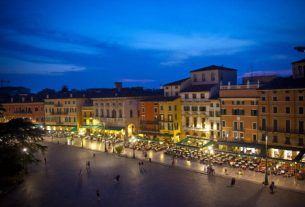 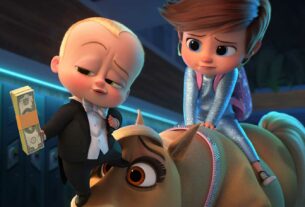 The Fourth of July box office won't be as robust this year, but it's on the right track