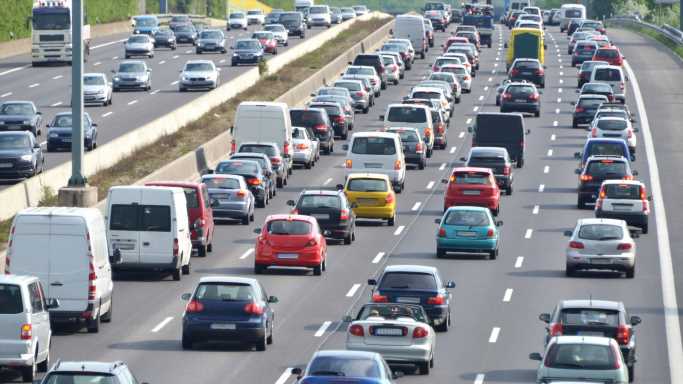 The share of Americans working from home skyrocketed during the pandemic. A recent Gallup study found that 45% of full-time workers in the United States – and two-thirds of white-collar workers – were doing their job remotely at least some of the time.

The shift is proving to be a positive development for millions of Americans. Gallup reports that over 90% of remote workers hope that the trend continues after the pandemic, citing the lack of commute time as the chief benefit. (Here is a look at the state where the most people are working from home.)

According to the U.S. Census Bureau, the average commute time in the United States is 26.9 minutes. For those who travel to and from work every Monday through Friday, this translates to about 4.5 hours per week, or nearly 10 days a year.

Of course, commute times vary from person to person, but in some parts of the country, workers are far more likely to have longer commutes than in others. Using census data, 24/7 Wall St. identified the city – defined as a place with at least 25,000 residents – with the longest commute in every state.

Among the cities on this list, average commute times range from about 17 minutes up to 48 minutes. Over the course of a week, these commute times add up, from nearly three hours to eight hours – and from six days to over two weeks over the course of a year. In most cities on this list, commuters spend a day and a half or more commuting per year than the typical commuter across the state as a whole.

In many of the cities on this list, the share of commuters using public transit exceeds the comparable statewide average. In most cases, public transportation is less direct than simply driving from door to door, adding to overall commute time. In most of these cities, however, commuters are more likely to drive to work alone than commuters statewide, suggesting that long commutes are the result of  traffic congestion or greater distance to the workplace. Here is a look at the cities where people lose the most time driving each year. 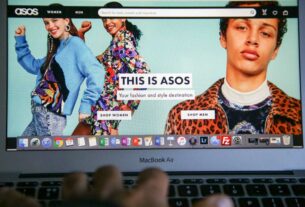 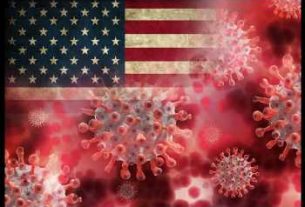 US COVID-19 Infection Rate At Lowest Level In A Week 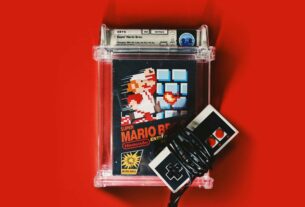 This company sold a copy of 'Super Mario Bros.' for $2 million. NFTs and a Triceratops skull could be next