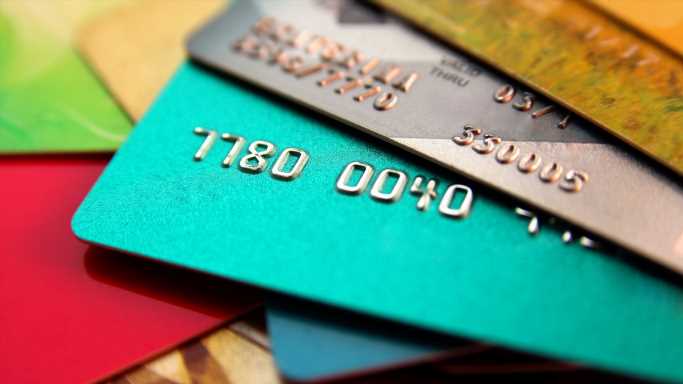 The average American carries more than three credit cards. Federal Reserve data shows that total credit card debt at the end of the third quarter was $800 billion. That is down from a peak of $927 billion at the end of 2019.

The number of people who cannot pay off their cards, or at least the monthly balances, almost certainly has dropped from the Great Recession, when unemployment reached 10%. However, many people still struggle to make these payments. This has helped turn credit rating into a huge industry. It also has caused many people to watch their credit scores like hawks.

WalletHub’s recently released “2022’s Cities With the Least Sustainable Credit Card Debt” report was based on data from one of America’s big three credit rating agencies, TransUnion. This agency got into trouble in 2017, along with rival Equifax, for misrepresenting people’s credit scores.

The WalletHub research covered America’s largest cities. The final calculation determined “the cost and time required to pay off the median card balances of more than 180 U.S. cities.”

These are the 10 cities where people have the most trouble paying credit card debt:

Click here to see the states where people struggle most with debt. 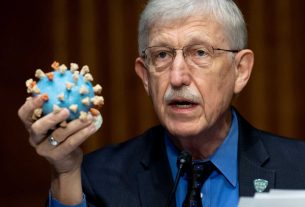 Why we should think of the Covid vaccine 'like a tetanus shot,' according to NIH director 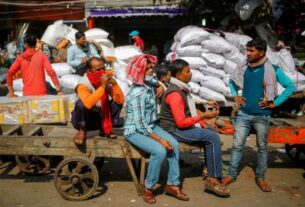 Who Are India’s ‘Unemployed’? 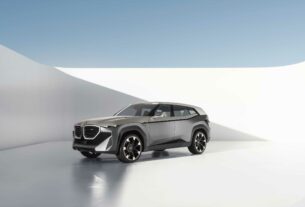